The Mafia series has had a rich musical tradition since Vladmir Simunek’s score to the first game. Mafia III, the most recent installment in the franchise, has taken a different approach to the music; composers Jim Bonney and Jesse Harlin fused Hollywood-orchestral sounds with strong blues elements for a new spin on the Mafia music.

In the second part of our two-part Mafia interview, we hear from composer Jim Bonney about his contributions to Mafia III. After talking a little about his big break in AAA games and work on Bioshock Infinite, Jim goes into detail about the process behind creating the music of the latest Mafia game. In contrast to Jesse, who worked on the darker cinematic sounds of the game, Jim focused on the jazzier, more upbeat gameplay.

Emily: Can you tell us about your musical background? What brought you into game music?

Jim Bonney: My parents were very musical. My mom was an accomplished pianist and my dad can play just about anything you put in his hands, so there was always music in my house growing up. I took piano lessons, and played trumpet in the 6th grade band, but I didn’t really get hooked until I discovered the guitar. That was when I really began to get serious about studying music and considering it as a career. 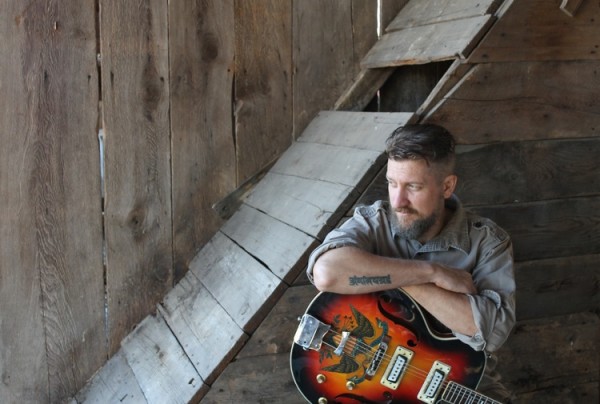 My first break into game music was actually working on casino games. There’s not a ton of music in those games but they’re all themed very differently so the musical requirements varied drastically from one game to the next – I might be writing and recording a big band jazz chart one week, and working on a set of skull-pounding hard rock tunes the following week. But that was my first experience working with interactivity and a game dev team, and that experience translated into an opportunity to break into AAA games, with Midway and the Mortal Kombat team.

Emily: Can you tell us about the music you contributed to Bioshock Infinite, and how you became involved?

Jim Bonney: I was the music director, so I was involved in all aspects of concepting, pitching, spotting, recording, producing, and implementing the music in Infinite. I wrote some of the music as well, but there were so many talented musicians and game developers involved in making that game sound great… it was an amazing opportunity and I was very lucky to have a chance to work on that project. 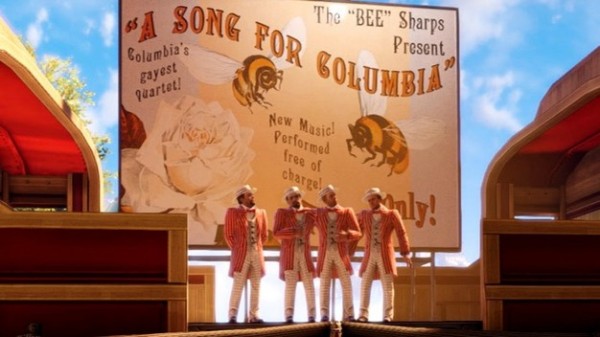 Emily: Moving onto the Mafia series, how did you come to be on board with Mafia III?

Jim Bonney: Jesse had already sold the team on the idea of a blues-infused score, and he’d worked very closely with Matt Bauer and Haden Blackman to get them excited about it – now they just needed to get all those tracks written and recorded! They gave me a very specific spec of what they wanted to hear. I recorded a demo with a bunch of musician-friends down in Chicago, to give them a sense of what I could do with their concept. They brought me on to work with them on the combat music system, and one of the tracks from that demo ended up getting re-recorded for the game (“Boy Becomes A Man”).

Emily: Did you have any concern about being too influenced by the previous composers on the series?

Jim Bonney: No, I mean the previous scores were very cool, but the music direction immediately was such a departure from what the previous composers had done… I was just concerned with creating music that would work well in this setting.

Emily: I enjoyed the jazz feel of tracks like “Crash n Shuffle” and Shudder n Moan” – what about the game led you to incorporate this brassy, swung style into the music?

Jim Bonney: The South has such a deep, rich musical tradition, and 1968 was such a fertile time for blues-influenced popular music, so there were many musical styles to draw from. But the combat music experience was always about Lincoln – he’s a very tough, dangerous man – as Matt Bauer would always say, “if you don’t get out of Lincoln’s way, he will just go through you”. So the music always had to be very powerful and aggressive, and ideally work in a variety of settings. Are they in the city? Are they deep in the bayou? I wanted to offer them a lot of options, so the music was as diverse as their settings. 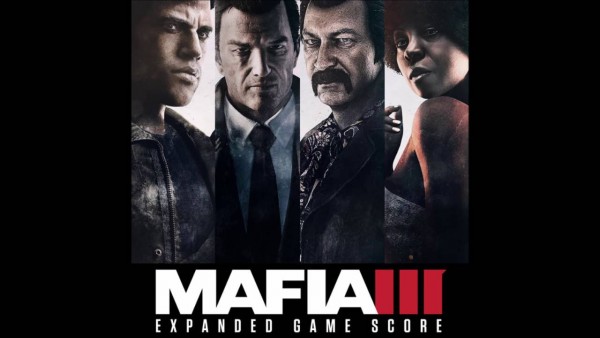 Jim Bonney: Jesse was developing these different sounds for the different characters in the game, so it was cool for me to be able to draw off that and try to work those colors in where it was appropriate. But also honestly, the musical style would dictate a lot of the musical choices as well – whether a tune should have horns, or B3 organ, and whether the harmonica should be clean and acoustic or jacked up with a carbon mic and a dirty tube amp.

The music highlight for me was finding a place for so many different kinds of guitars in this music – there’s steel-string acoustics, nylon-string, clean electrics, dirty electrics, bottleneck slide, 12-string, baritone, resonators, dobros… and all kinds of period-appropriate effects and amplifiers. I think our engineer, Ronan Chris Murphy, had a good time with all these axes, because we threw him a new challenge on every track, and he created some amazing recordings.

Emily: How did you work with Jesse in terms of sharing themes or styles on the soundtrack? The soundtrack is heavily thematic, which seems like it could be difficult to divide up between two people. Did you assign yourselves specific roles or sections from the game.

Jim Bonney: Yes, Jesse worked on all the cinematics and themes, and I worked on the in-game dynamic music elements. This actually worked out really well, because while we were still working with the same musical tradition, the demands of music under a dramatic scene vs under a full-blown gunfight are very different! Jesse and I would share demos as we were working, and we would Skype from time to time, so we knew what the other was creating, hear what was working out well, and we could draw influences from one another’s work if we wanted. Jesse was also in the studio when I was producing my tracks, so we could both be on in sync about the sounds we were getting and the direction we were giving the musicians. 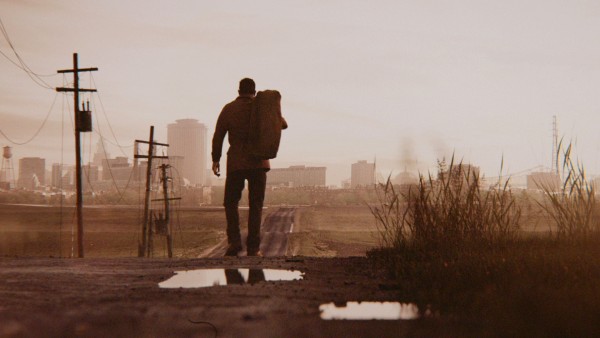 Emily: Is there anything else you would like to mention regarding Mafia III and your work on this score?

Jim Bonney: I think it’s a tremendous opportunity any time a composer gets to break out and create music with a fresh approach. I did a ton of research to keep my sounds “in bounds” with the game’s setting, and collaborating with Matt and Alex was so vital to create the most compelling experience we could with this music in-game. So there were creative boundaries to stay within, but I felt really liberated working on this music. I deeply love the blues, and to be able to honor that tradition was really, really rewarding for me. 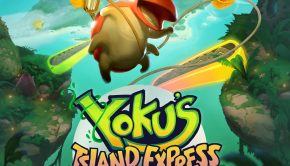 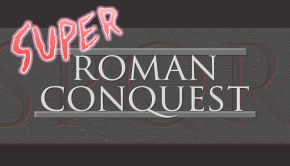