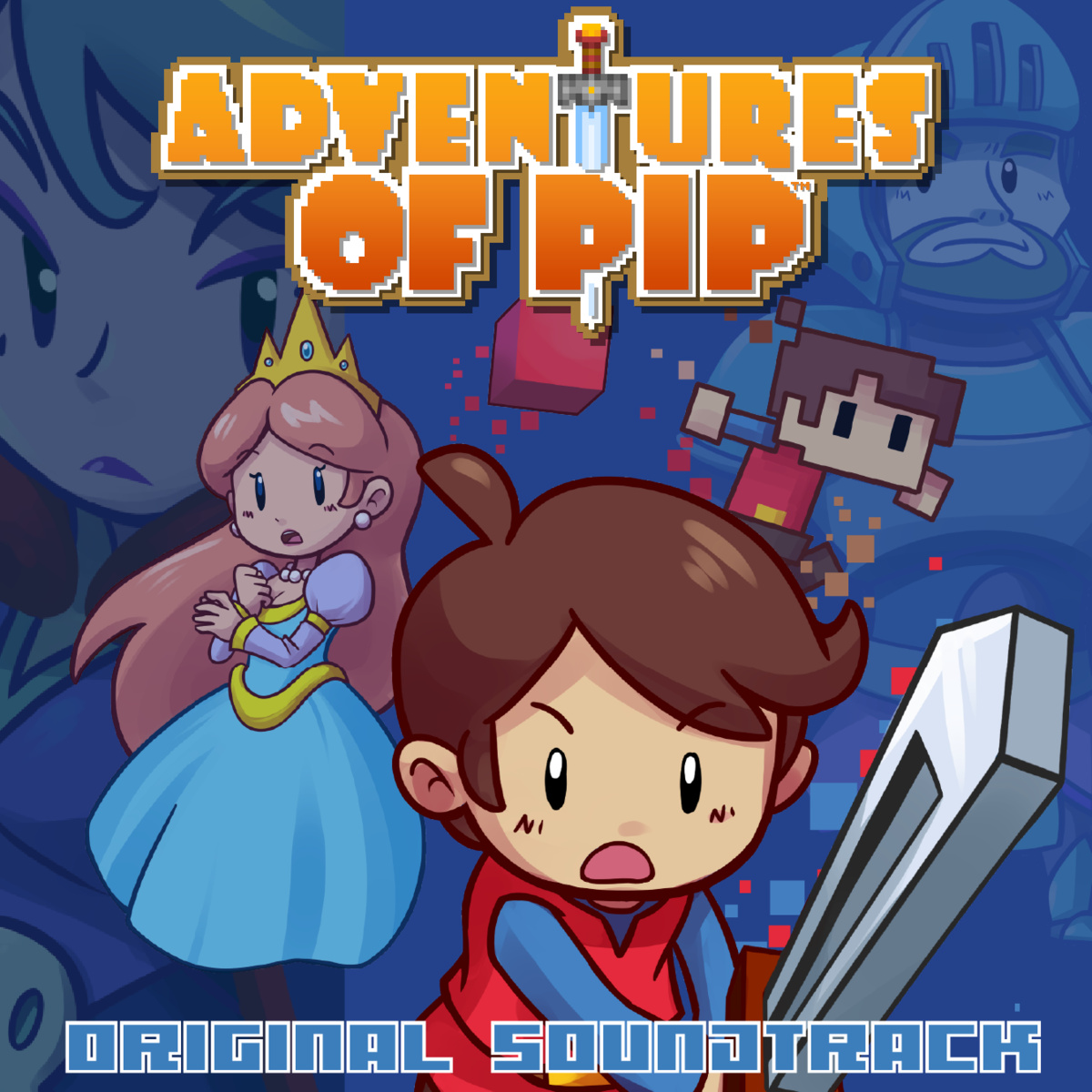 Chiptune artist Jake Kaufman (Mighty series, DuckTales Remastered) has released his latest soundtrack on Bandcamp. The Adventures of Pip Original Soundtrack features 25 retro-inspired pieces from the recently-launched Kickstarter-funded platformer. As ever with Kaufman, the album is available on a name-your-price basis so there are no excuses to miss out.