It was recently confirmed that veteran video game composer Jack Wall (Mass Effect series, Myst series) will be penning the soundtrack for Call of Duty: Black Ops III. Having received great critical acclaim for his soundtrack for Black Ops II, Treyarch invited him to pen the latest instalment in the Black Ops subseries. 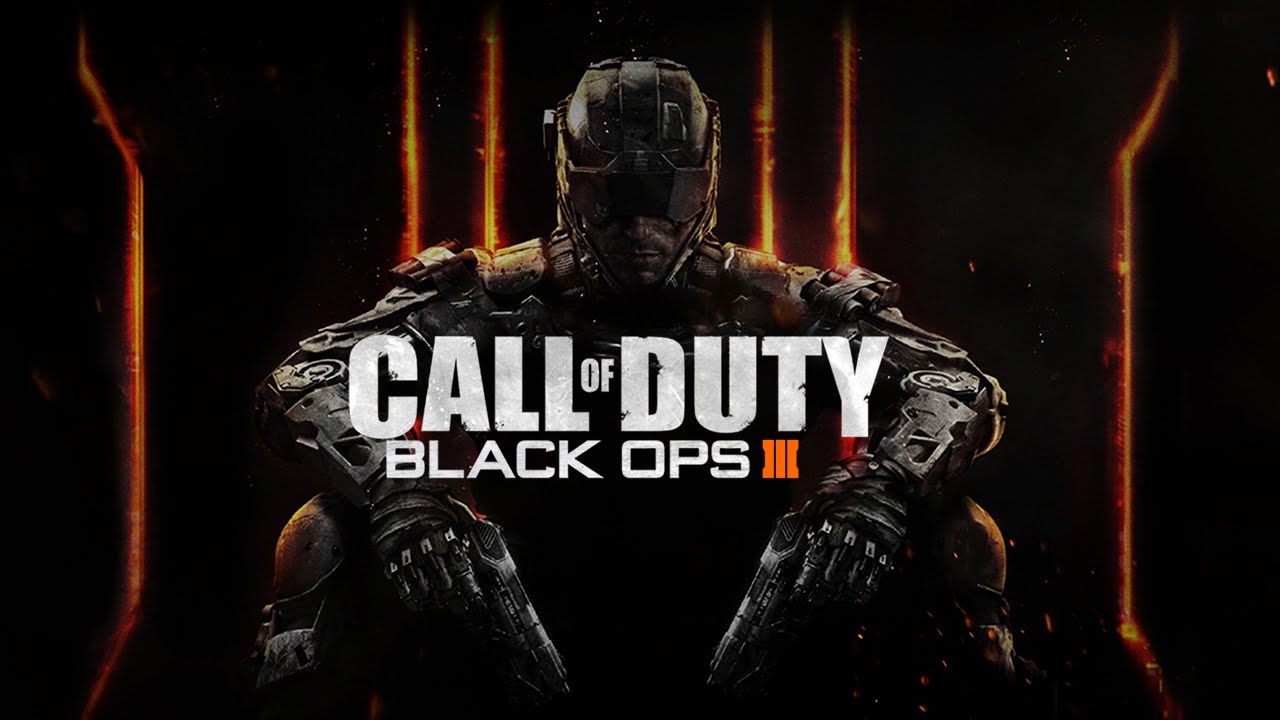