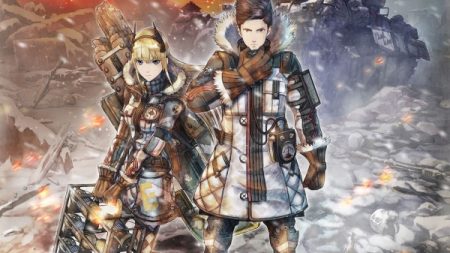 Also announced was the main theme song, entitled “Light Up My Life,” which has been written and sung by Mai Kuraki, composed by Shilo, and arranged by Shuho Mitani.

The newly announced Valkyria Chronicles 4 will be released in 2018 on PS4, Xbox One and Switch in the west.

One Response to Hitoshi Sakimoto to compose Valkyria Chronicles 4