IGN got it right when they described the one of the God of War installments as redefining “what the word ‘scale’ means with regards to videogames.” Each game in the series rooted in loosely interpreted Ancient Greek mythology is an exercise in topping the previous game in terms of violence, grotesqueness, and sheer magnitude. The series is a hack-and-slash with themes of exceptional brutality and power – and it excels in its category in terms of both popularity and critic reviews. The series has enjoyed significant commercial and critical success with each of its instalments, including the main trilogy, two PSP spinoffs, and a recent prequel. The scores for the series are very appropriate given the nature of the game: raw, tough, and constant. The subsequent sections offer further insight into the development of the franchise, including links to reviews of its various album releases. 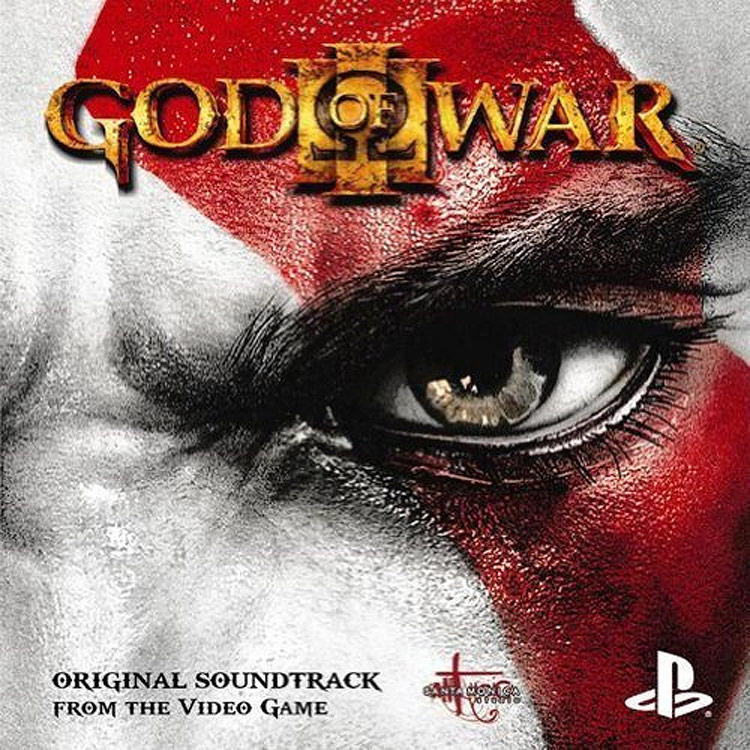 The original game in the series, released for PlayStation 2 in 2005, set the tone for the rest of the franchise with its hack ‘n slash gameplay, impressive production values, and, of course, action-packed soundtrack. Composed by an ensemble team under the lead of Gerard Marino, the majority of the soundtrack is made up of orchestral pieces, headlined by the driving percussion and Arabian-influenced phrases of “The Vengeful Spartan”. The composers seem to have fortunately avoided producing the neverending dullness of action themes that might have been expected. Rather, their collective musical knowhow makes way for a large number of well-developed orchestral themes, with a noticeable creative use of ancient and ethnic instrumentation. The tracks aren’t quite as lavishly recorded or developed as subsequent instalments, but this was still a very imaginative start to the series and stands up well a decade later.

For the God of War II, the majority of the ensemble team from the original returned to create another epic score. The soundtrack follows the thematic and stylistic approaches of its predecessor, with a wide variety of ominous orchestral pieces, but the difference this time is that each composers’ contributions seems a little more distinctive. For example, Cris Velasco has created a more impacting tone, Ron Fish has become more ambient, Mike Reagan has moved on from his ethnic roots, and lead composer Gerard Marino creates even more aggressive efforts than ever. What’s more, the soundtrack benefits from fully-fledged orchestral and choral performances that takes the strength of the sound to the next level. Aside from a couple of dubious bonus tie-ins, this soundtrack impressively builds on the series’ legacy.

Representing the culmination in the original trilogy, the God of War III soundtrack — just like the game — is certainly the best the series has to offer. Considering the origins of the music for this series, it is interesting to note that it has actually come a long way, despite not really changing so much in style and themes. It’s clear that each composer has realised their strengths by this stage, and so they have successfully created themes in which they focus their strengths. Particular highlights include Mike Reagan’s Hollywood-esque “In the Face of Fear”, Cris Velasco’s “Pandora’s Song”, and Gerard Marino’s rollercoaster effort “Revenge Falling”, as well as the reprise of the main theme in the title track. The epic production values, made possible with the orchestral recordings at the Skywalker Ranch and choral recordings at the Rudolfinum, ensure the final product is top-notch. 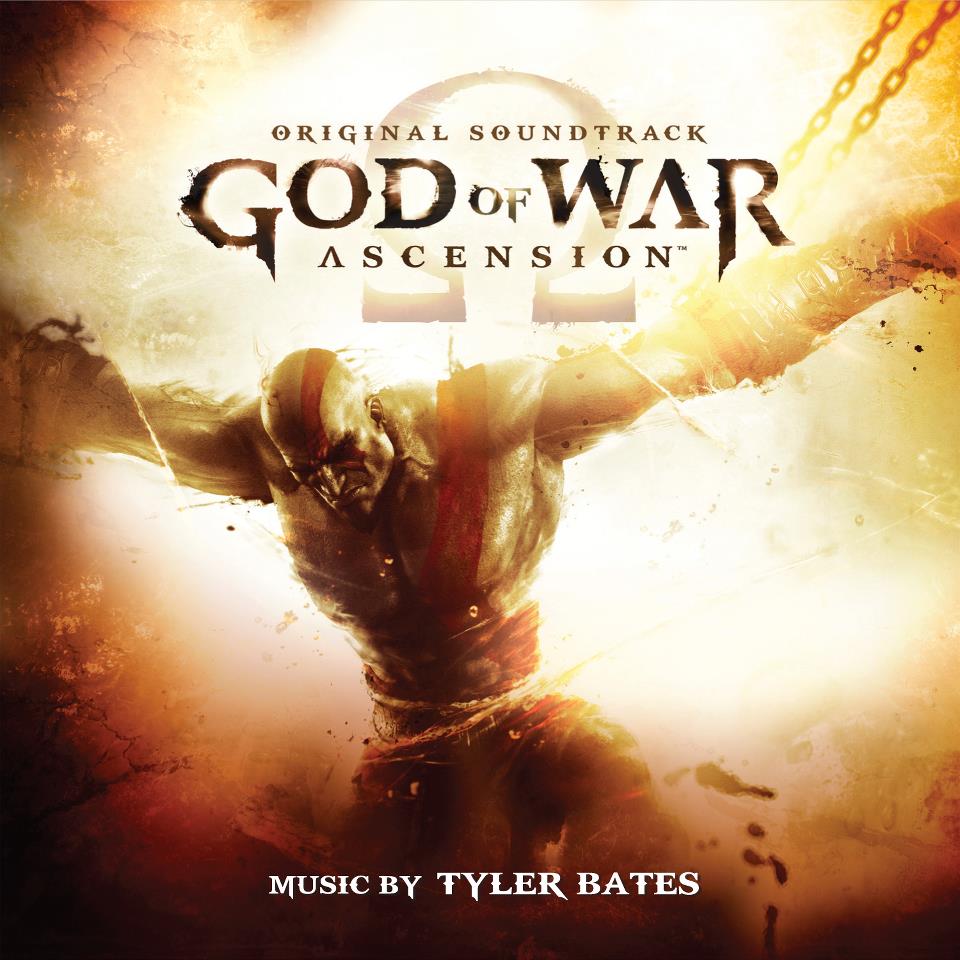 The series also received two PSP spinoffs, God of War: Chains of Olympus and God of War: Ghost of Sparta, that were latest packaged together for a HD Remaster. Chains of Olympus‘ soundtrack largely reprised music from the original entries in the series, though Gerard Marino returned to create 13 minutes of new pieces, keeping the series’ stereotypical sound. Ghost of Sparta featured a fully-fledged new soundtrack by Marino and Reagan. The Ghost of Sparta soundtrack is not quite as impressive as the main titles in the series, with a number of overblown or brief tracks, though still features a number of highlights. The setting themes such as the tragic “Atlantis” and soprano-led “The Caldera” are particularly multifaceted, while other tracks recall the roots of the series.

The series’ latest title, God of War: Ascension, is a prequel that recalls the start of Kratos’ quest. The music team for the original games for this title were replaced by Tyler Bates, who blends influences and themes from God of War with his own dense cinematic style that he developed on 300. The score successfully captures the nonstop energy of the game and the dark themes of Kratos’ origin, while offering enough gaps in the action for moments of thoughtfulness, wonder, or even very brief pauses for tranquility. While a bit repetitive outside the game, within context the music provides a wonderful soundtrack for the war-hungry Kratos as he proceeds on his journey, one death after another. For any fans of the God of War games, this album lives up to the rest of the albums in the series even if the game doesn’t.