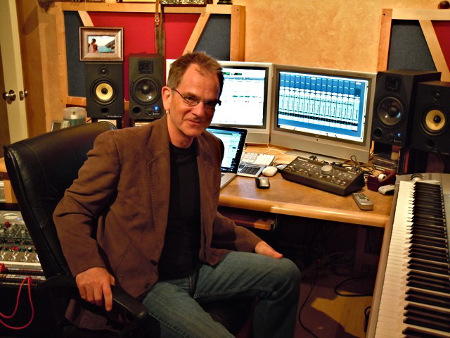 If the Kickstarter campaign reaches its stretch goals within the next 53 hours, there will opportunities to record up to 45 minutes of music for the project. As he confirms here, Oldziey also promises to offer five minutes of digitally-orchestrated music for every $1000 the Kickstarter reaches above its now-reached goal. To learn more about Oldziey, check out the indepth interview Simon did with him in 2012.