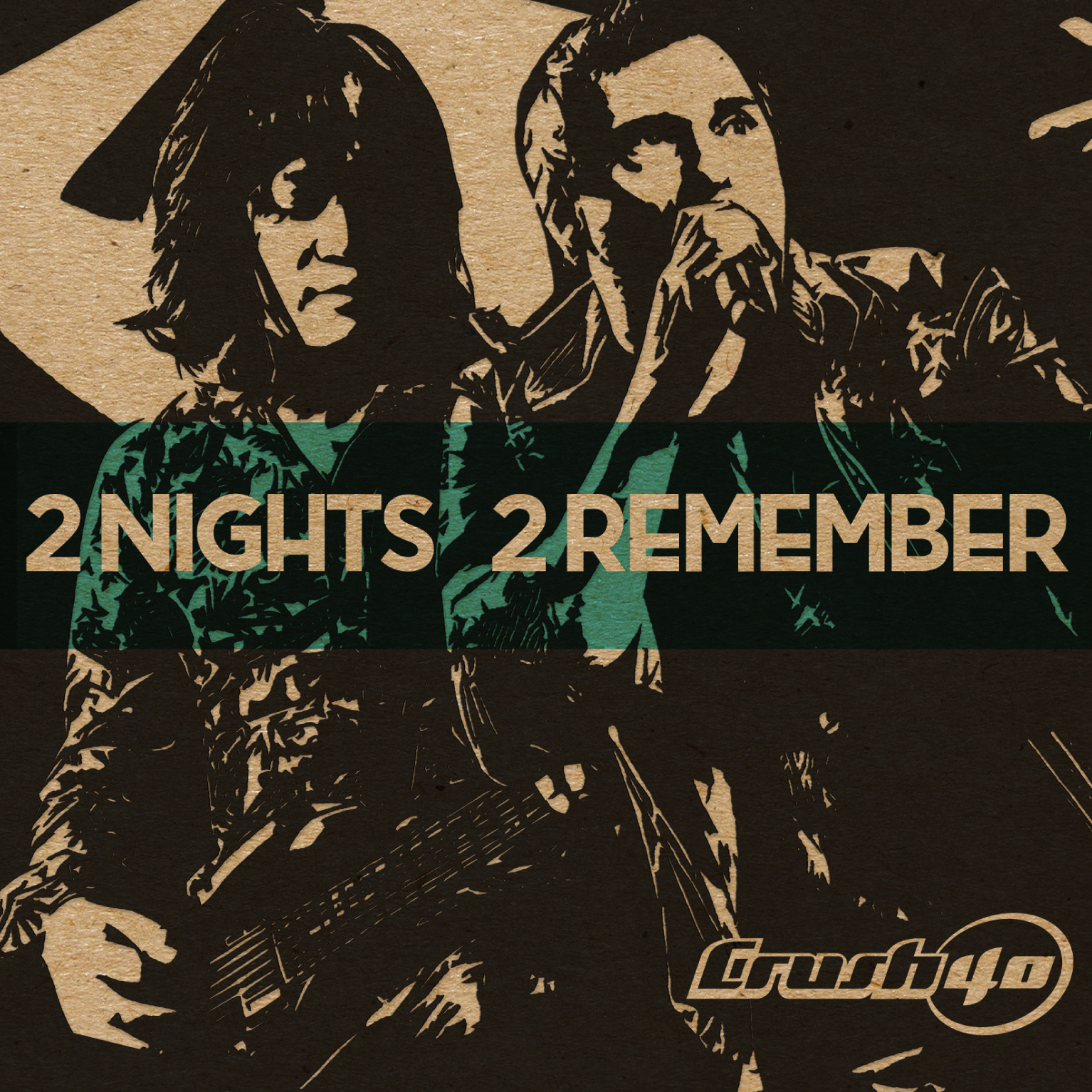 The album features four brand-new original studio tracks, including the titular “2 Nights 2 Remember”. It also features recordings of the original tracks and Sonic theme songs that they performed at 2N2R Live 2014, a two-night event that occurred in Shibuya, Tokyo last year.

2 Nights 2 Remember is Crush 40’s second live album. Click here to read our verdict on their first live album, which was released in 2012. The band will celebrate the 2 Nights 2 Remember‘s release with a release party at Tokyo Joypolis on May 16, where they will perform some songs between a signing session.