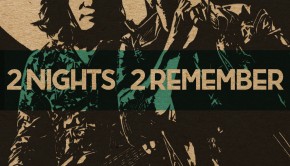 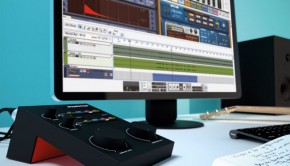 Stephen Purcell, the co-founder, songwriter, and drummer of acclaimed alternative rock band We Should Be Dead has set up a 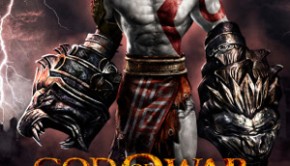 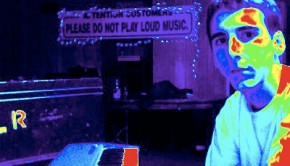