Capcom have announced that they will release three new albums in December through their in-house label Suleputer:

Breath of Fire 6 Original Soundtrack (December 9): This CD features the background music and theme song for the latest instalment of the RPG franchise, penned by Tales from Earthsea composer Tamiya Terashima 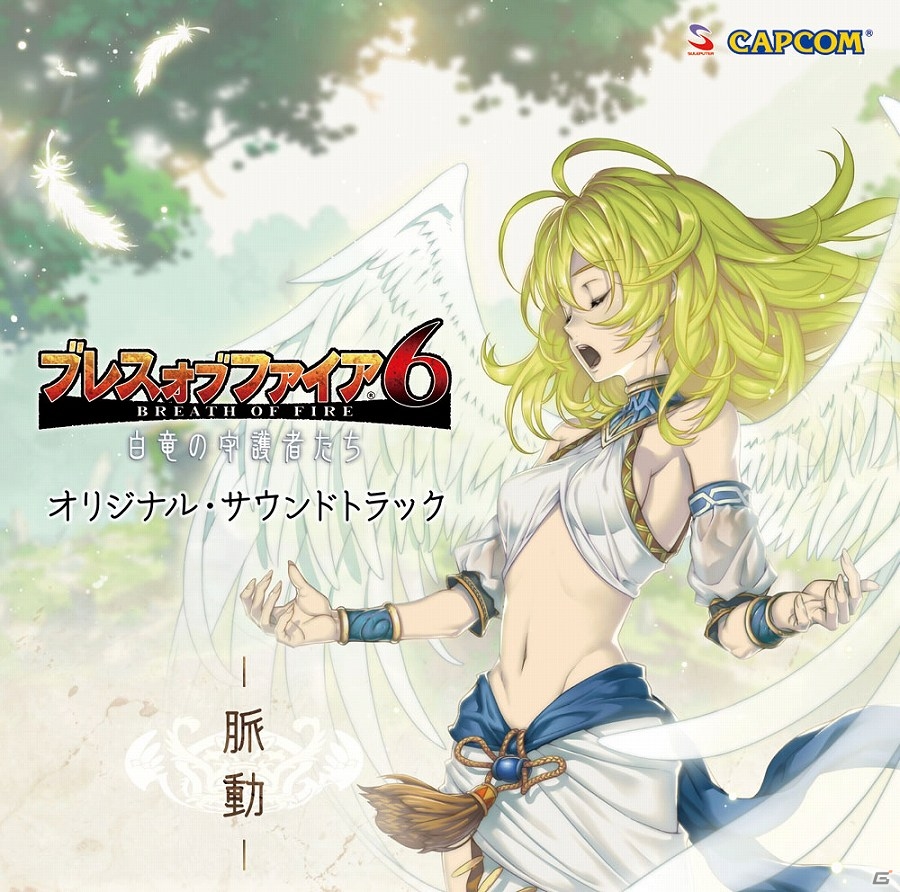