Since its formation two years ago, music production company Brave Wave have released several incredible solo and collaborative albums, helping to give composers such as Keiji Yamagishi and Saori Kobayashi the recognition they deserve. The company aim to continue “working towards our goal of connecting Japan’s most talented video game composers and their music with the rest of the world” by expanding their roster while continuing to represent their existing artists. The company have announced they will now represent six veteran Japanese artists: 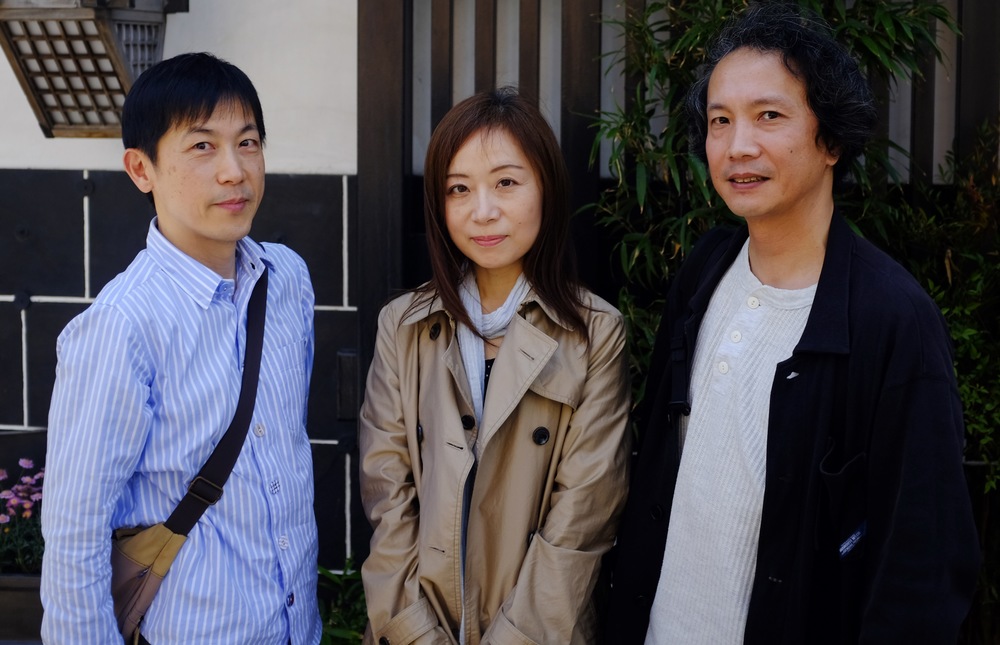 They are additionally representing George Art Baker (aka Smoke Thief), an independent jazz and minimalist artist, and the duo Alex Mauer (Starr Mazer) and Steve Lakawicz (Curse of the Crescent Isle DX), known for their authentic use of NES chiptunes.

These nine artists are already attached to multiple game and album projects being produced by Brave Wave. Shimomura and Fujita will be contributing to Project Light alongside fellow Capcom veterans. In addition, George Art Baker will soon release his latest album Heart Beat Circuit and Takenouchi is preparing an album of unreleased game music. Perhaps most excitingly, Kageyama is currently planning his first-ever solo album, which will exhibit his signature jazzy style. For more details, check out the official announcement.