1979 Revolution: Black Friday, a game about a photojournalist who finds himself swept up in the historic Islamic revolution of 1979, paints a vivid picture of the potentially devastating effects of warfare. Lakeshore Records will release the original soundtrack to the game on May 13, including the original score by composer Nima Fakhrara, who used a myriad of authentic Islamic instruments to help cultivate a temporally and culturally accurate atmosphere. 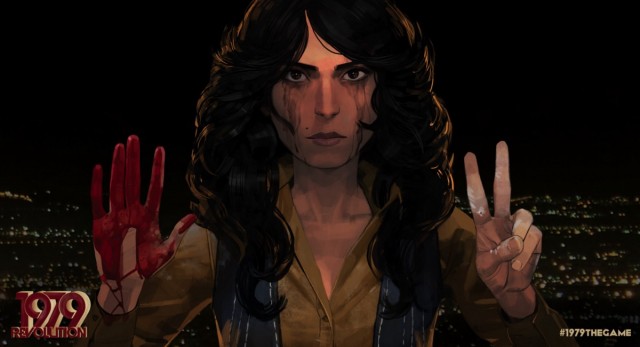 “The beauty of this game is that it has different points of views, the player chooses and explorers these views, its the players perspective not the game itself,” says Fakhrara.  “The game itself has no political agenda, it’s more as a platform to be a storyteller and also in some ways an educational avenue. My background of being an Iranian American brought a different approach to the musical ideas of this game.  [Being] brought up in an Iranian family but raised in an American culture allowed me to capture both worlds.”

Nima Fakhrara is a film composer and the founder of Zoo Creatives, who recently composed for works like The Signal, directed by William Eubanks, Gatchaman, and more recently The Girl in the Photographs, the last film from the late executive producer Wes Craven. 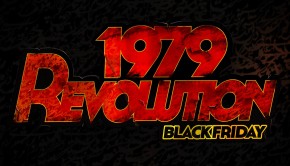 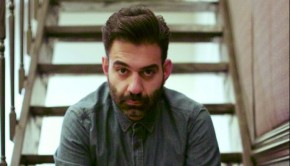