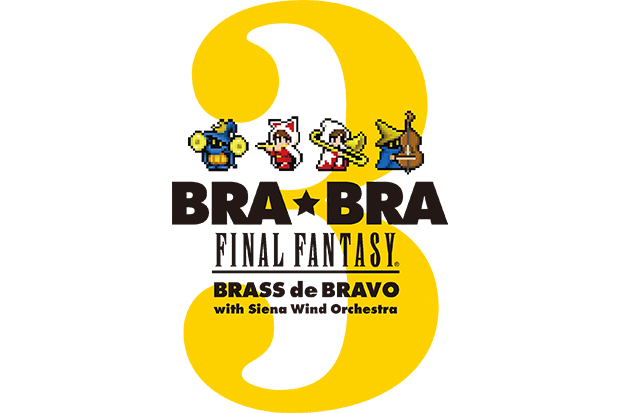 Another year, another album! On March 15, Square Enix will release the third album in their Brass de Bravo series. Final Fantasy Brass de Bravo 3 -BRA★BRA- will features arrangements of Final Fantasy classics performed by the Siena Wind Orchestra. The following tracks will be featured on the album: