The Tales of Berseria Original Soundtrack will be released in Japan later this month. The four-disc soundtrack will feature 96 new tracks from series’ long-timer Motoi Sakuraba, as well as the opening theme song “BURN” from popular J-Pop band FLOW. 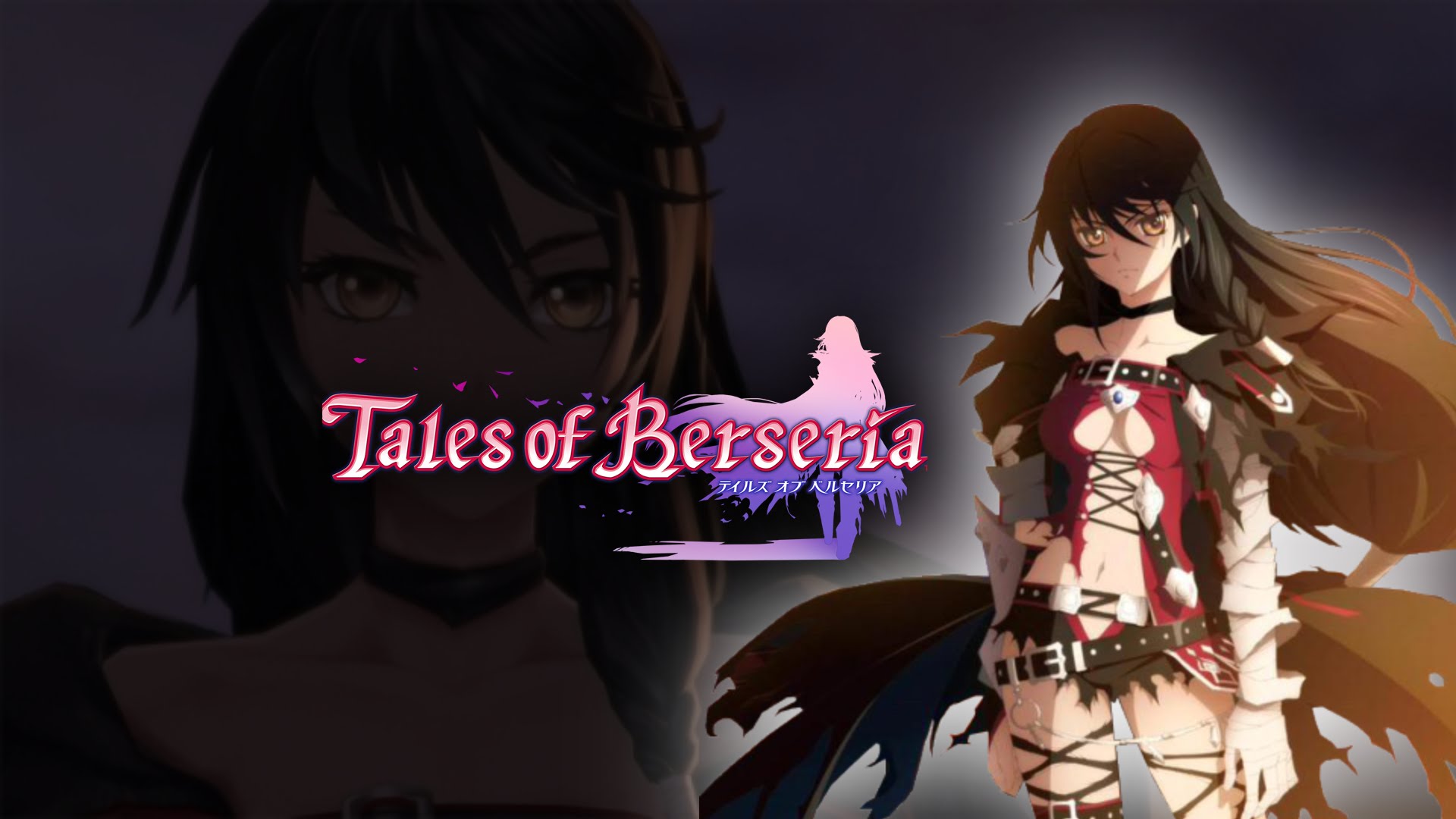 The soundtrack will be published by Ki/oon Music, an imprint of Sony Music, on September 28. The soundtrack is available for 4200 JPY in its regular edition and 600 JPY more in its specially-boxed limited edition.