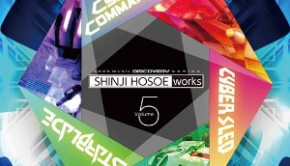 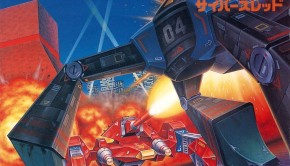 In a recent Ustream broadcast, Shinji Hosoe‘s record label SuperSweep announced that they will publish the next volume of works