Sony Classical have announced that they will release the Final Fantasy XV Original Soundtrack internationally. The album will feature the same musical contents as Square Enix’s regular edition of the soundtrack released in Japan, namely 90 musical tracks across four CDs. 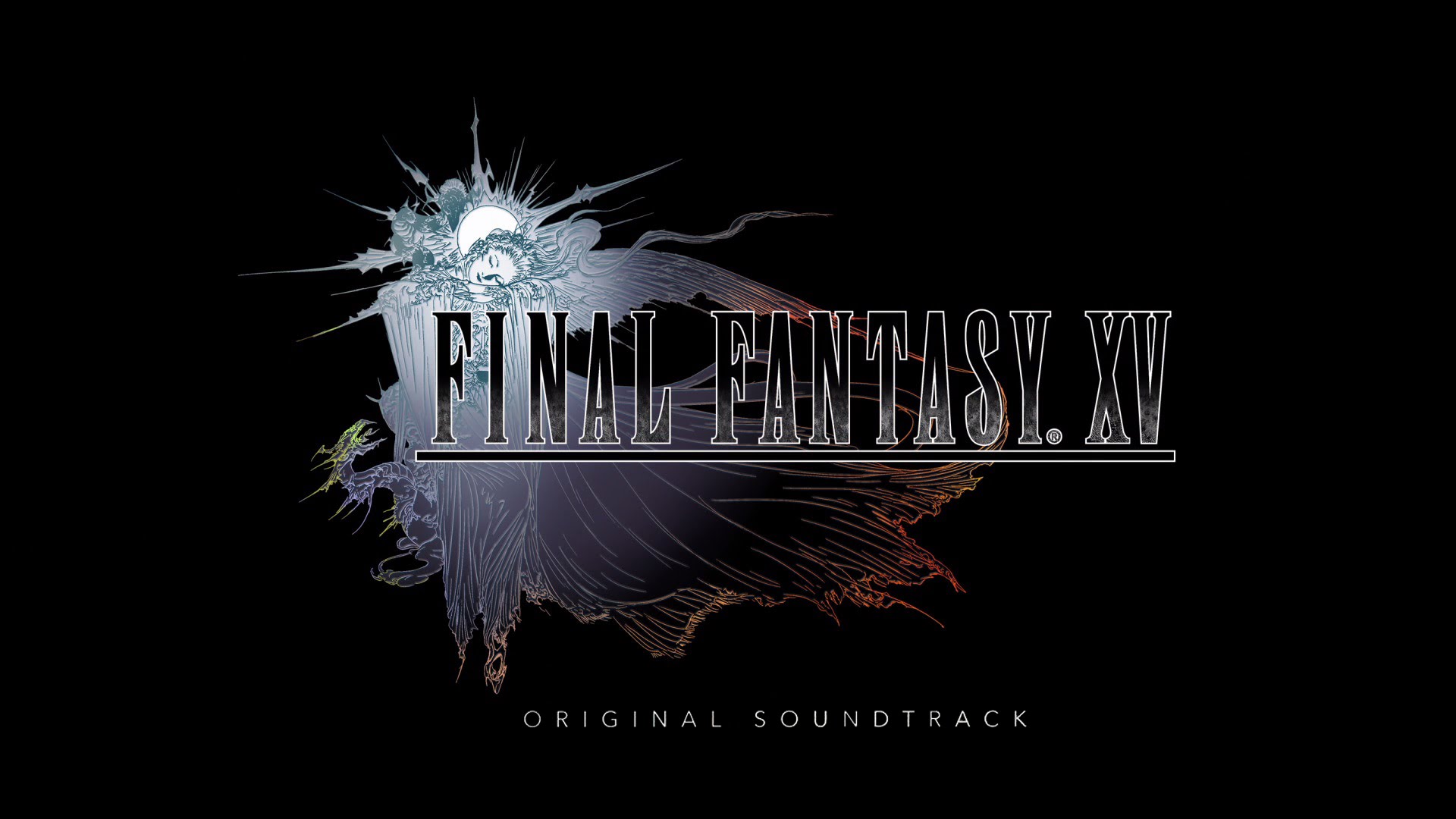 Amazon lists the album as being available for 29 EUR from February 3 (German store) and for 30 USD from March 3 (US store). Look out for our review of the album, which we had very mixed feelings about, in coming days.