Masahiro Aoki announced today that he has departed from Capcom. Having spent six years at the company, the artist took prominent roles in the Sengoku Basara franchise, infusing traditional Japanese instruments into rock music. Together with Yasumasa Kitagawa, he also founded the Mega Man tribute band ROCK-MEN and served as an arranger and guitarist on their two albums. 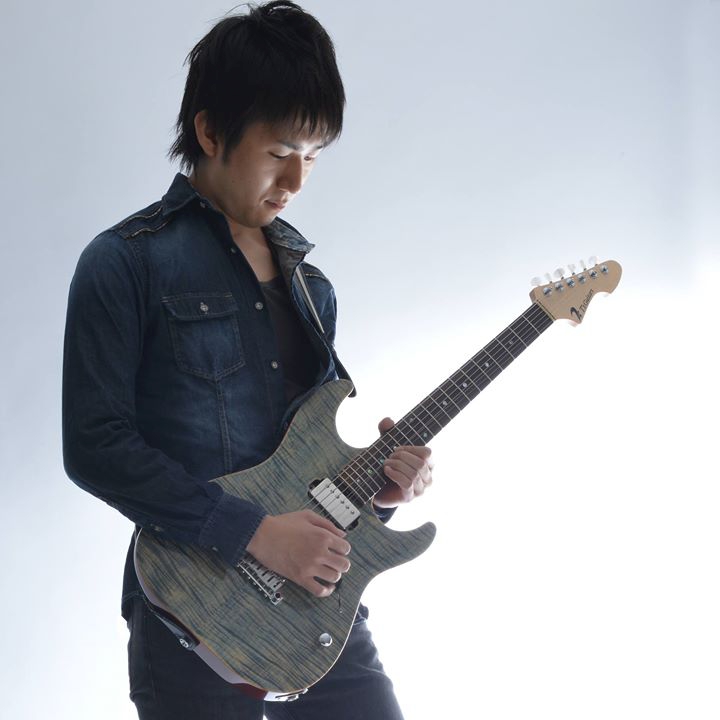 Before joining Capcom, Aoki was already an accomplished doujin artist who penned tracks under the pseudonym Godspeed and set up the label ViViX. The artist appealed to fans with his guitar-driven remixes of Touhou favourites and numerous original works. He is also part of the doujin groups Serenade and, together with fellow guitarists a2c (of MintJam fame) and Takashi Nagasawa, G5 Project.

Departing Capcom on March 31, Aoki wants to focus more on his independent activities through the ViViX label. Having marked his return to the doujin scene by producing the album G5, he will no doubt work on numerous projects in the future. Now 29 years old, the artist has a huge career ahead and will hopefully use the experiences he gained at Capcom to his full advantage. Godspeed!