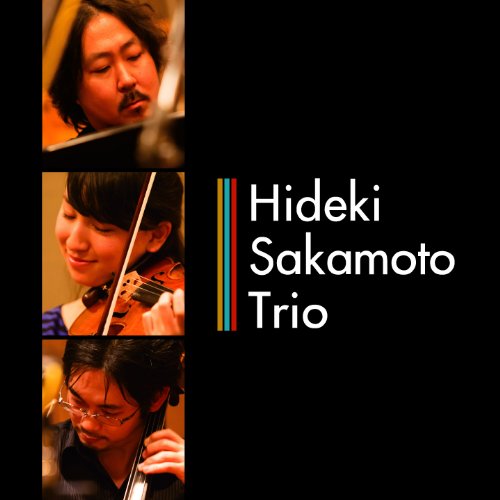 All music was performed by Hideki Sakmoto (piano), Ami Oike (violin), and Yoshihiro Uchida (cello). The arrangements premiered during a special concert in November 2013, but were recording in a studio setting for this release. The noisycroak Records release will be available for 1500 JPY through Amazon Japan shortly.