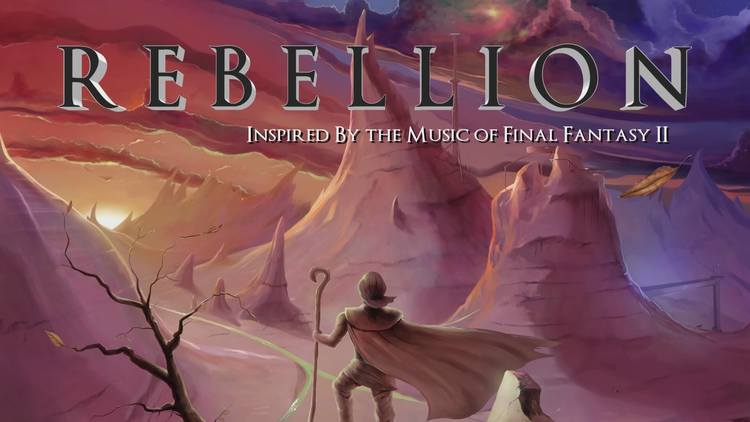 A follow-up to Final Fantasy: Encounter, the album by Brendon Strader and features remixes from by eighteen artists, including prominent names such as Jeff Ball and VikingGuitar. Strader is already preparing a final album in his NES trilogy dedicated to Final Fantasy III.