Fan convention MomoCon 2017 will be held in Atlanta, Georgia from May 25 to 28 this year. The festival is filled with events and special guests for fans of gaming, anime, comics/manga, and beyond. 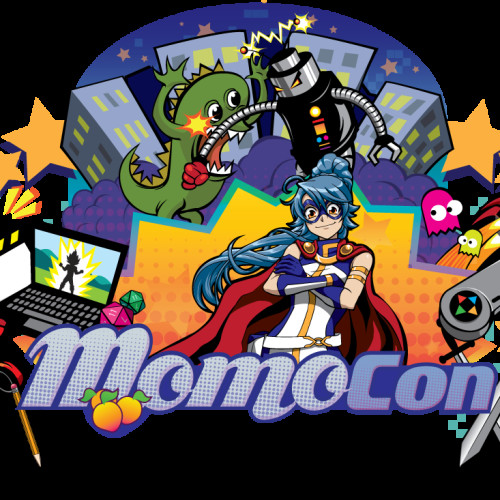 Among the happenings is the music concert A New World – Music from Final Fantasy on the final afternoon. It will feature chamber music renditions of Final Fantasy favourites conducted by Eric Roth and performed by instrumentalists including pianist Benyamin Nuss.

In addition, Final Fantasy XI lead composer Naoshi Mizuta will be flying from Japan to attend the concert. He will also speak as a panelist.