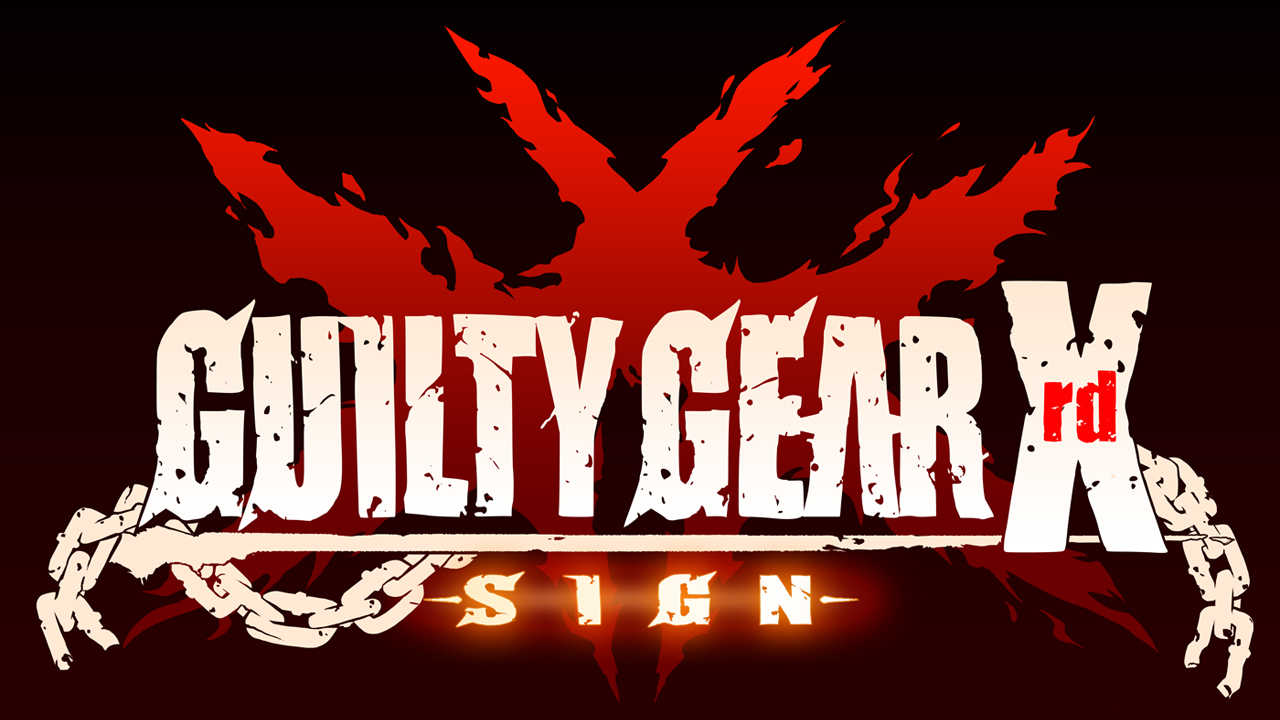 A soundtrack CD will be bundled with the first press of the game in Japan. No news has been announced yet about a commercial soundtrack release or a Western bundle. 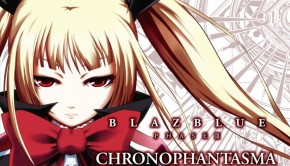