With less than two weeks to go until Christmas, several album producers have been putting together video game music albums to reflect the season. Over the last couple of weeks, the following albums have been released: 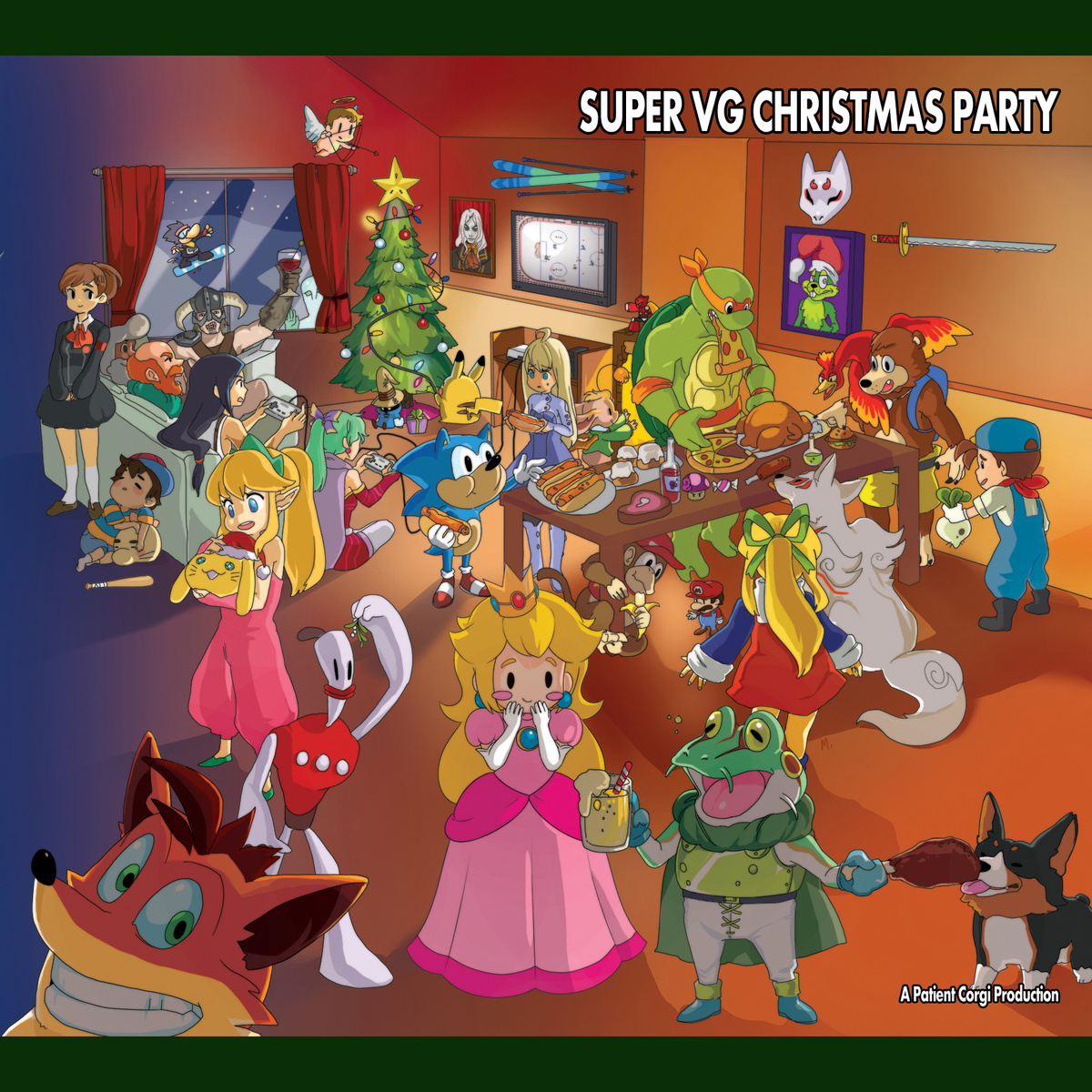