e-Capcom have announced their third series of Capcom Special Selection packages. Each of the seven packages will commemorate fan-favourite Capcom titles with a mini soundtrack CD and a 32-page artbook. This time round, Capcom will celebrate the music of the following titles: 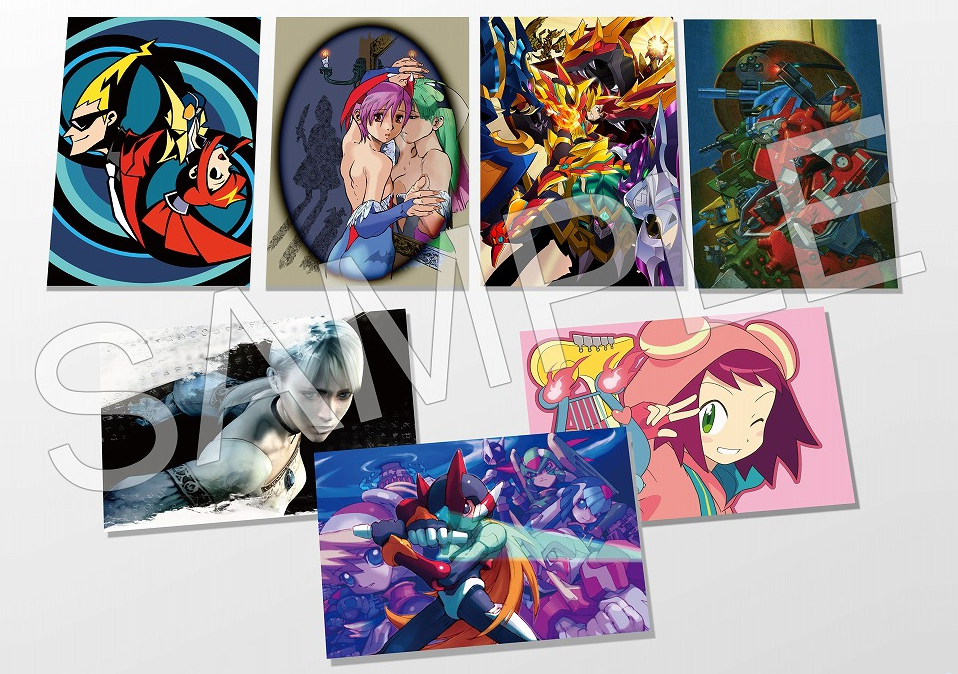 Previous titles in the Capcom Special Selection series have featured franchises such as Breath of Fire, Gotcha Force, and Rival Schools as well as other spinoffs of the Mega Man series. Fans can pre-order these package beginning June 25 for 2000 JPY via e-Capcom. Each pre-order includes an original postcard.