On March 21 and 22, game music festival Okinawa Game Takt will occur at Okinawa Tedako Hall. Organised by noisycroak’s Hideki Sakamoto, the event promises to be one of the most lavish game music events to ever occur. Reminiscent of the Extra: Hyper Game Music Events, the event will feature DJ sets, band performances, chamber ensembles, orchestra performances, and talk sessions.

– After Party: An opportunity to meet the most famous musicians from game music face-to-face 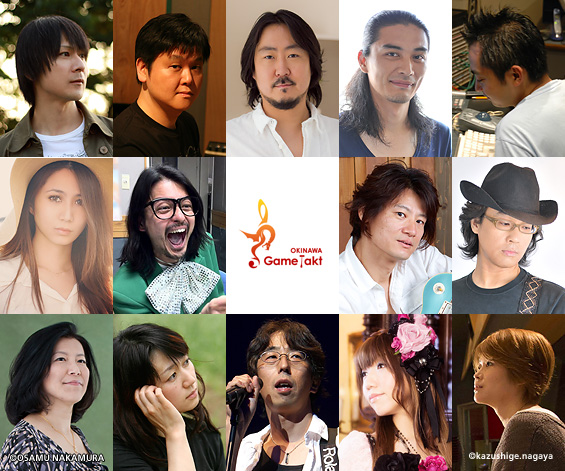 While the talk show is free, tickets for the other events can be purchased individually here. Rehearsals for the show are happening at this very moment.