After a year away, the highly successful Zelda Symphony series will return in 2015 with the world tour The Legend of Zelda: Symphony of the Goddesses – Master Quest. Based on one of the most popular and beloved video game series of all time, the tour features live orchestral performances and gameplay images from Nintendo’s Zelda franchise. 2015’s tour will take the concerts to major cities through North America, Europe, and Asia. A list of dates is available here. 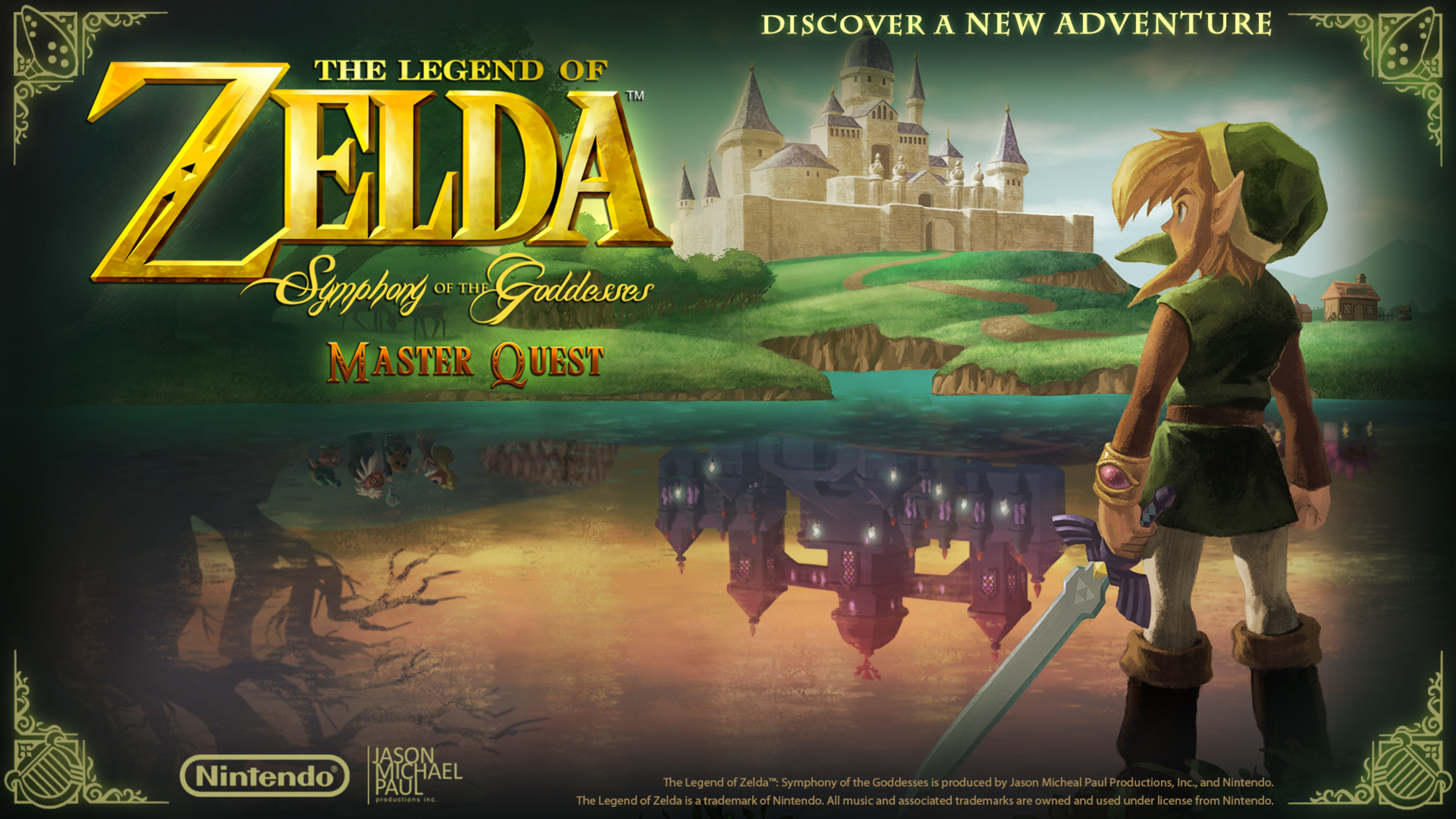 This year’s programme will combine old and new scores. The highlight of the concert will be the titular Symphony of the Goddesses, featuring four movements dedicated to Ocarina of Time, The Wind Waker, Twilight Princess, and A Link to the Past. In addition, there will be interludes featuring the fan favourite “Gerudo Valley”, a boss battle medley, and a suite from Majora’s Mask. Furthermore, the latest game in the series The Legend of Zelda: A Link Between Worlds will be commemorated.

Hero of Time (Music from “The Legend of Zelda: Ocarina of Time”) →