At the end of 2016, Nintendo licensed a series of orchestral game music concerts featuring renditions of fan favourites from the Legend of Zelda series. The Legend of Zelda 30th Anniversary Concert was performed in six venues across Kyoto, Tokyo, Osaka, and Nagoya. Nippon Columbia have confirmed they will release recordings of the concert that occurred in Tokyo on October 16.

The concert was performed by the Tokyo Philharmonic Orchestra under the baton of Taiko Takemoto at the Tokyo Metropolitan Art Space. Featuring music spanning the series’ history, its program combined medleys from the US tour The Legend of Zelda: Symphony of the Goddesses with exclusive new arrangements: 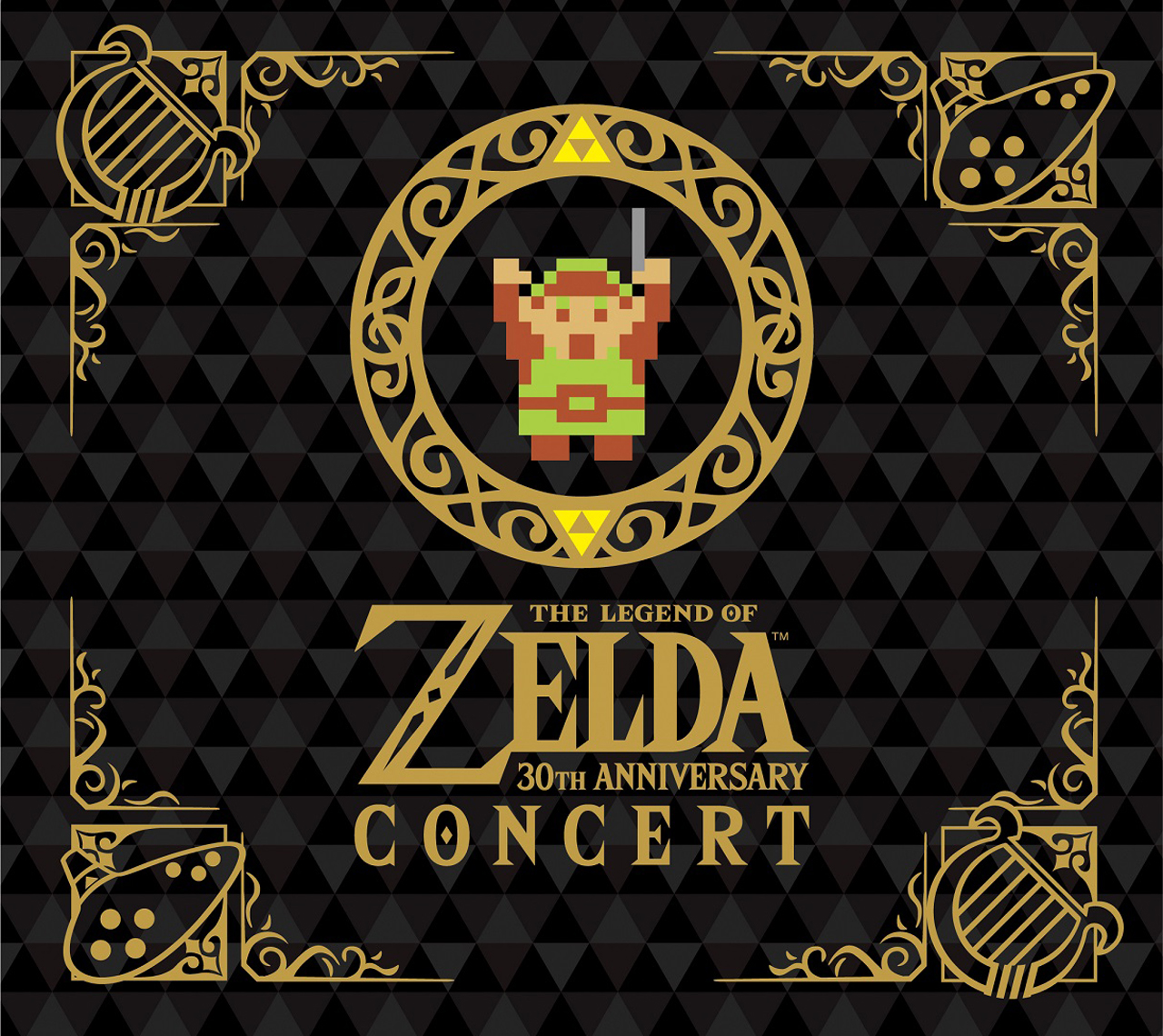