Monster Boy and the Wizard of Booze was announced in February as the spiritual successor of Sega’s Wonder Boy / Monster World series of platformers. The game’s developers announced today that Yuzo Koshiro of Ys and Streets of Rage fame will contribute to the soundtrack. 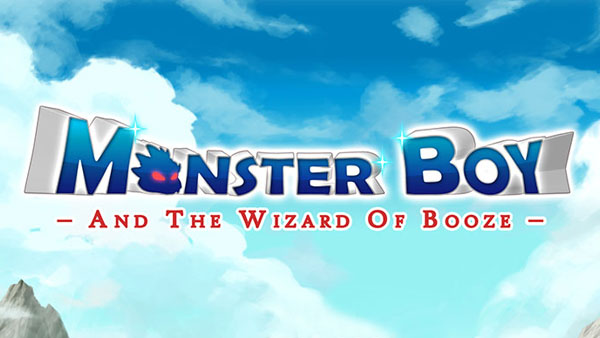