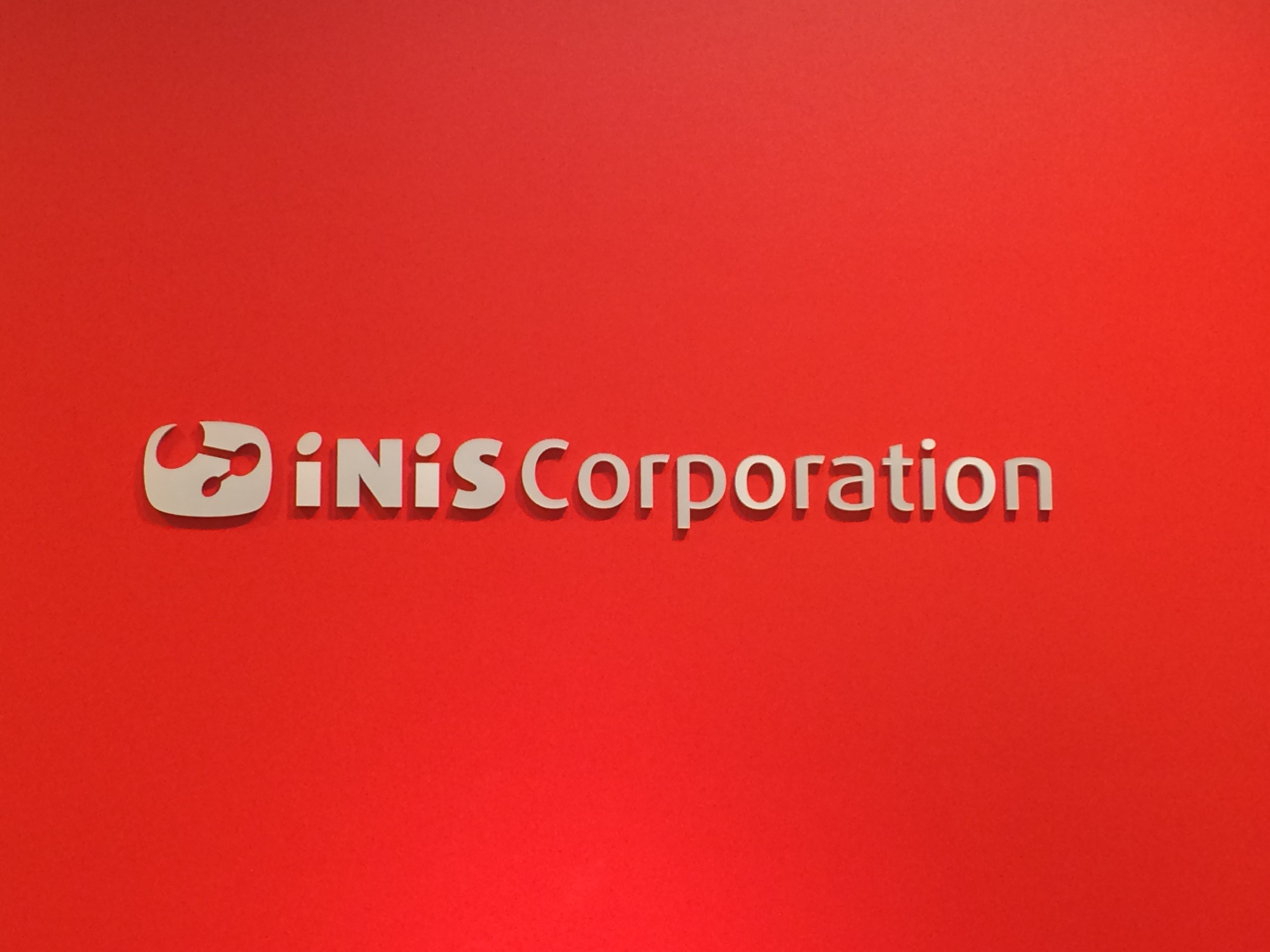 Takenouchi’s new home is iNiS, a long-running rhythm game developer best known for projects such as Gitaroo Man!, Elite Beat Agents, and Demons’ Score. Takenouchi is no stranger to rhythm games, having previously worked on the Bravo Music titles among others, and will bring close to three decades of experience to his new role. 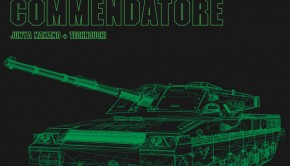