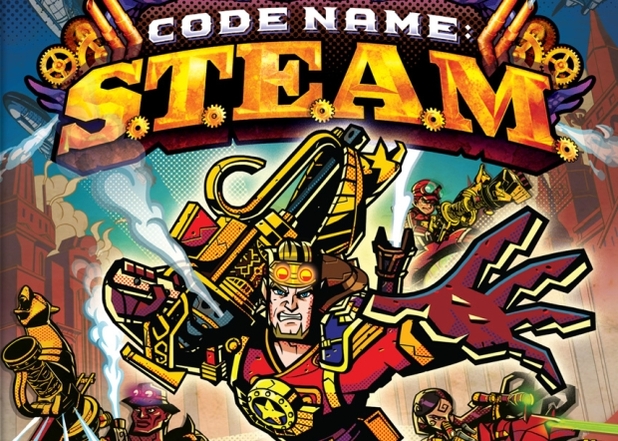 This week, Nintendo announced Code Name: S.T.E.A.M., a steampunk-themed turn-based strategy title for 3DS designed by Fire Emblem and Advance Wars developer Intelligent Systems. The composer for the title is Yoshito Hirano, best known for his soundtracks for the Advance Wars franchise. Early samples suggest that the music will principally be rock-based.