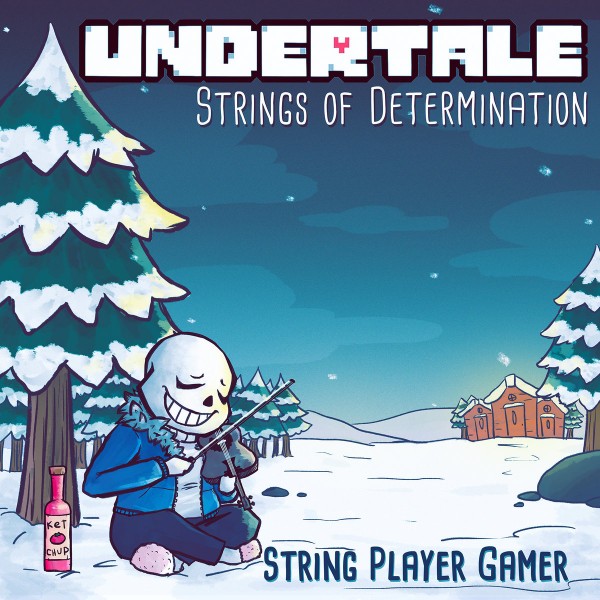 “In just two years, the music of Toby Fox’s whimsical UNDERTALE has become an instant modern classic in the VGM community,” says String Player Gamer. “My daughter and I became obsessed with the game’s world, characters, memes, and music, so much so that she drew all the illustrations in the booklet. So this is really a father-daughter project.”

The album is available on iTunes, Spotify, or here on Bandcamp.