Today, Ubisoft’s eagerly anticipated open-world hacking title Watch_Dogs was released worldwide. To coincide with the release, the official soundtrack for the title has been released on iTunes and other digital outlets. 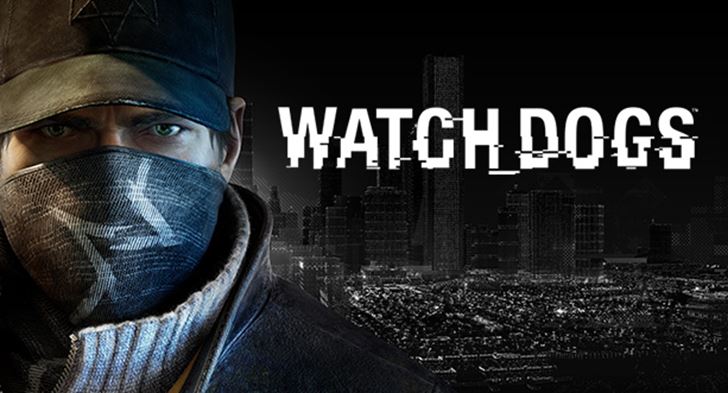 Composed by film composer Brian Reitzell (Lost in Translation, Stranger Than Fiction, Red Faction: Armageddon), the soundtrack fits the futuristic urban feel of the game with its electronic tones. The soundtrack presents thirteen of the best tracks from the game.