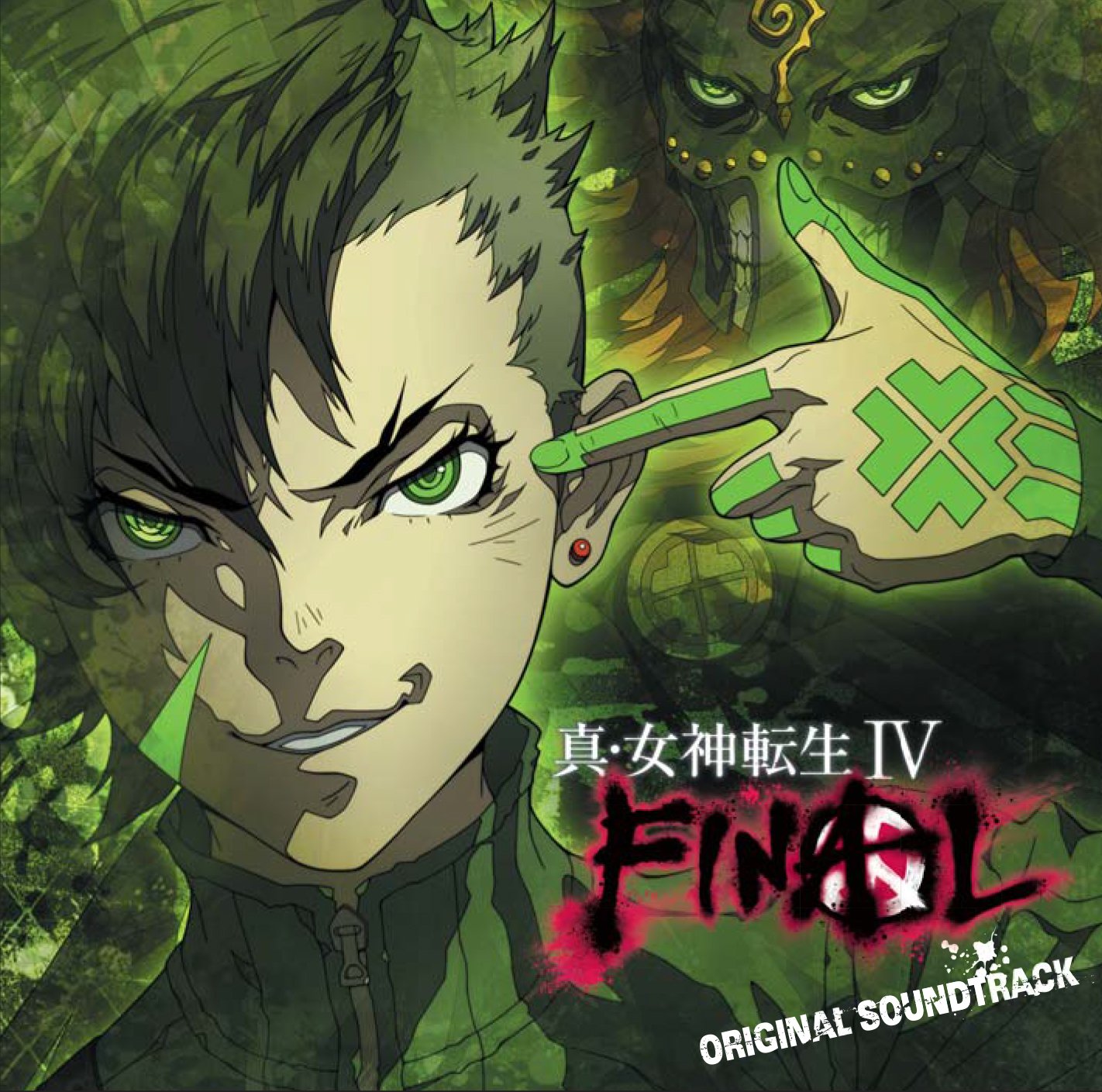 The stakes are high for this one. The Shin Megami Tensei IV soundtrack was the best-received Megaten soundtrack in years. Its sequel is penned by the same composer, Ryota Koduka, and will hopefully build on this success.

Set to be published by Mastard Records on February 24, the Shin Megami Tensei -FINAL- Original Soundtrack will retail for 3500 JPY. The soundtrack can be pre-ordered now.