Ten years after the game’s original release, The Legend of Zelda: Twilight Princess will finally be receiving a fully-fledged soundtrack release on July 27. The Legend of Zelda -Twilight Princess HD- Original Soundtrack will feature the majority of the score from the game composed by Toru Minegishi and Asuka Hayazaki. It will use the remastered sound source from the Wii U port of the game. 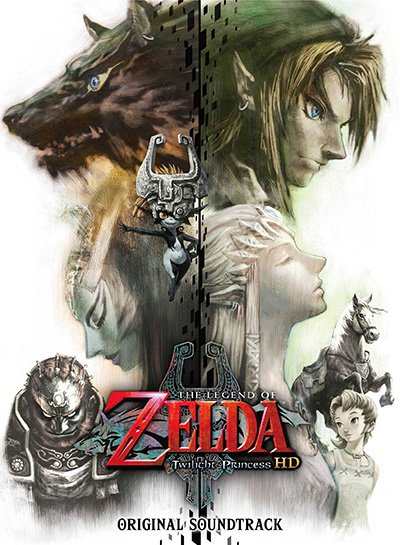 Tablier Communications, responsible for the recent soundtrack releases of the Fire Emblem franchise and Majora’s Mask 3D, will be publishing the soundtrack. It will feature the three discs and 108 tracks of music, including all the major pieces from the game. Translate track listings are available here. The box also looks to be a beauty with special artwork and a booklet. The set will retail for 4611 JPY.