The Japanese PC adventure game Trauma Traum ~Suigan no Ningyou~ is to receive a soundtrack releasing in November. The score is being composed by Nanashi no Chiyo and features the ending vocal theme “Memory Flower” sung by popular vocalist Haruka Shimotsuki. 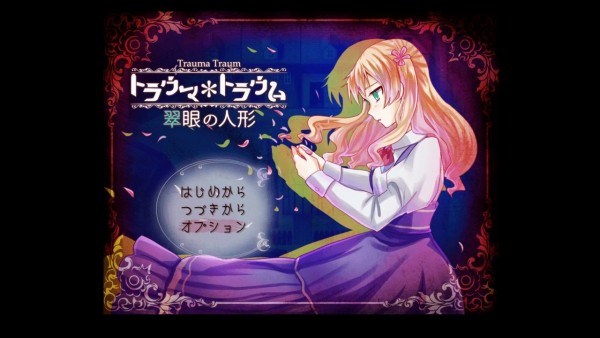