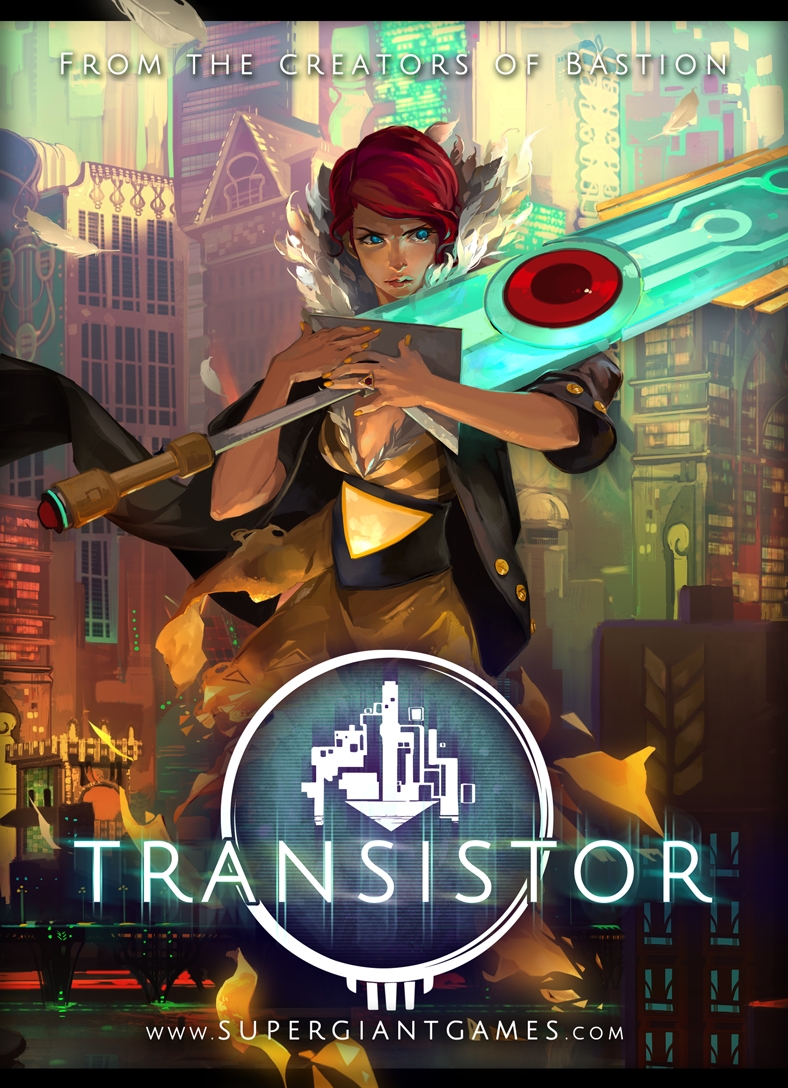 To coincide the game’s release, Supergiant Games have released the Transistor Original Soundtrack in both digital and physical editions. It features more than 60 minutes of music created for the game by Supergiant’s Darren Korb, with vocals by Ashley Barrett, including an exclusive bonus track, “Signals”. 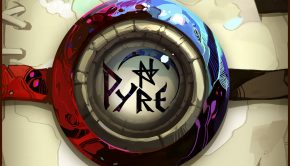