On October 16, Square Enix will release Chaos Rings III: Prequel Trilogy for the PlayStation Vita, featuring all fourth titles in the Chaos Rings franchise. Whereas the series has been strictly digital-only until now, this release will mark the transition of the series into the physical market. 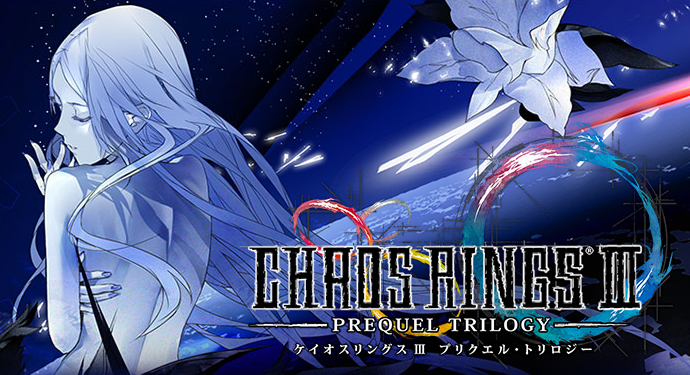 Created by Wild Arms’ Noriyasu Agematsu, the scores for the series have won much acclaimed from GMO and other outlets for their rich orchestral sounds and traditional RPG influences.