After years working in the shadows, Takeharu Ishimoto came to the forefront in 2007 with the releases of Crisis Core: Final Fantasy VII and The World Ends With You. In the years since, Ishimoto has attracted the masses with his cool rock pieces, upbeat pop songs, and epic orchestral/choral pieces.

Don: Hi Ishimoto san. Thank you very much for speaking with us today. Although you have worked at Square Enix for some time, one of your biggest works to date is Final Fantasy Type-0. Could you tell us more about your background and your roles before composing this work?

Takeharu Ishimoto: Previously, I worked on titles including The World Ends With You, Crisis Core -Final Fantasy VII-, and the Dissidia series, among others.

Don: Before moving onto the topic of the Final Fantasy Type-0 HD remaster, could you reflect on your experiences composing the soundtrack for the PSP title and what it felt like to be at the helm of Square Enix’s arguably largest “spin-off” title?

Takeharu Ishimoto: Indeed, it was definitely larger in scale for a title that wasn’t part of the mainline Final Fantasy series. Even though we were developing for the PSP, we didn’t want to hold back on quality, so we recorded as many songs as possible with live performances. We recorded orchestral pieces at the Sydney Opera House and recorded the band tracks in the studio. I actually played the guitar myself for the PSP version (laugh).

Don: With the newly-released Final Fantasy Type-0 HD remaster, you have mentioned that you have composed new music and also have done a lot of the mastering yourself. Could you go into the inspirations for the new music?

Takeharu Ishimoto: A new song was added due to a request from the Director, Hajime Tabata. I made about five songs. The one that survived was “UTAKATA”, which is is 6 minutes 23 seconds long. English lyrics would be better for vocal tracks, but the concept was to incorporate a Japanese style, so we wrote the lyrics entirely in Japanese. The lyrics are also written in old-fashioned Japanese, rather than modern, so it may even be difficult for Japanese people to understand the lyrics when listening to it.

Don: The majority of the tracks in Final Fantasy Type-0 HD adapt tracks from the original game. Could you explain the process of what is involved when remastering a soundtrack from a handheld device to a console?

Takeharu Ishimoto: My work involved mixing and arranging the tracks before the mastering process. For example, for “The Beginning of the End”, I changed the balance of the song so that the chorus could be better heard, and also altered the mix of the brass and strings. 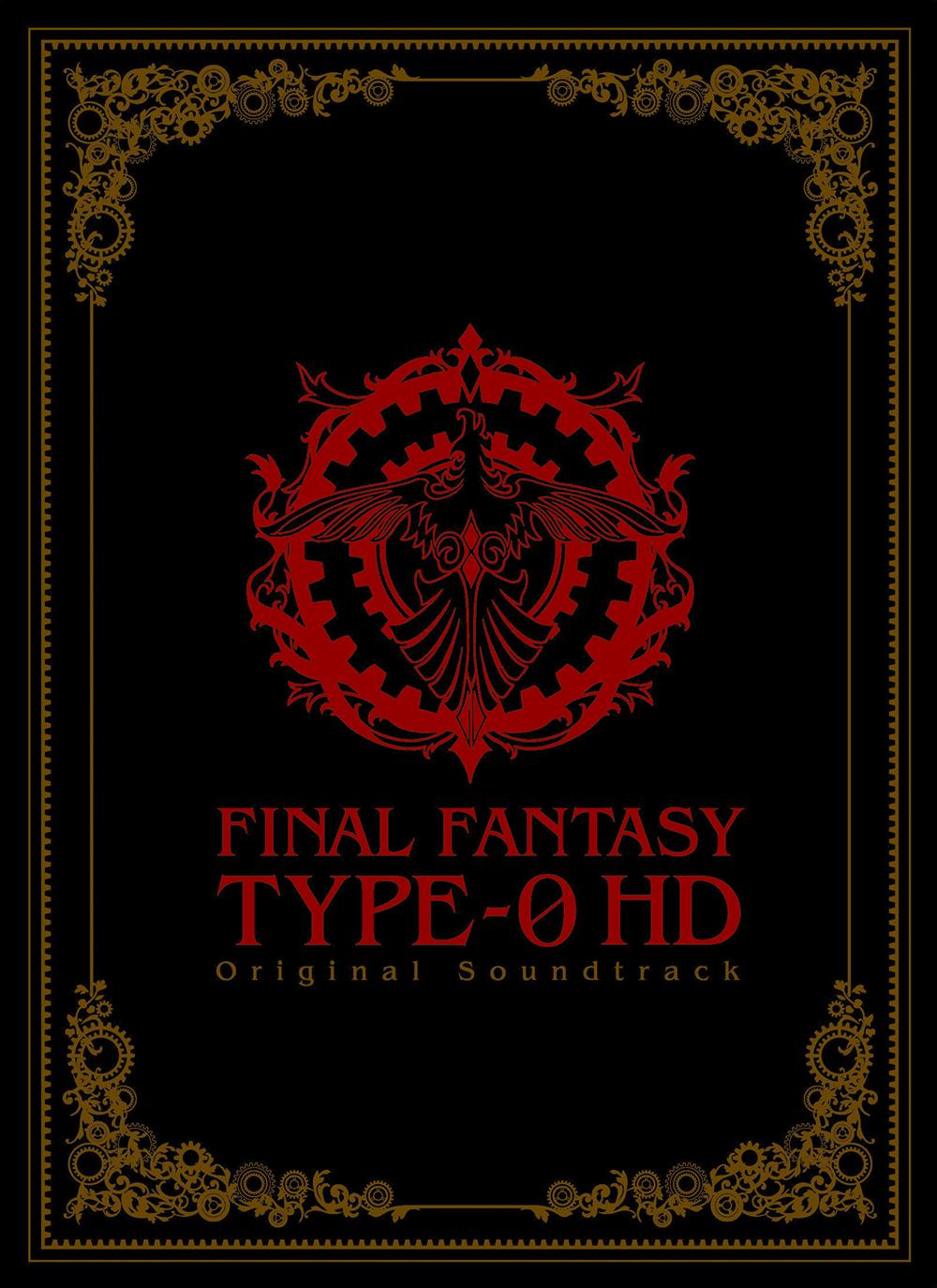 Don: We also wanted to touch upon your band, The Death March. With its debut album release last year, you provided a new take on a variety of your music composed for various Square Enix games as well as original music. What was your approach when arranging game music with a vast array of styles to fit your band’s style and can you give us some insight and inspiration into your original music for the album?

Takeharu Ishimoto: I wanted to release an album based on music I listen to regularly: pop music. I arranged and composed songs as I pleased. I enjoy listening to bands, so we had jam sessions and recorded the album together. It was not so much an inspiration, but the concept was to create an album that consists of catchy pop songs that were full of variety.

Don: It was recently revealed that an arcade version of Dissidia will be released. Can you reflect on your past experiences with the first two games, Dissidia: Final Fantasy and Dissidia 012 [duodecim] Final Fantasy?

Takeharu Ishimoto: Dissidia: Final Fantasy was a type of game that wasn’t prominent back then. It was also an arrangement of numbered Final Fantasy titles, so it was fresh. I feel it became accepted by those who didn’t know Final Fantasy or hadn’t played any of the games in the franchise.

Don: How you plan to approach the music for the newest game in the series in terms of both composition/remixes as well as sound design to accommodate hearing the music in a noisy arcade hall?

Takeharu Ishimoto: For the arcade version, I’m curious how the music will sound in that environment. The most important thing is to create cool-sounding music, so we’ll focus on that, and also think about how it sounds and how it’s heard. This is a great question though (laugh). 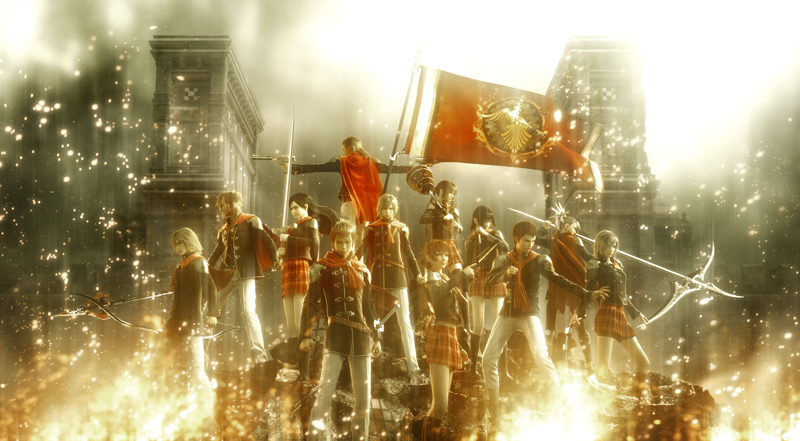 Don: Thanks once again for speaking with us. Is there anything you’d like to say to the fans of your music around the world?

Takeharu Ishimoto: I’m able to create music because of all of you who support our games with your hard-earned salaries and allowances. I will continue to create music that everyone wants to get a hold of, listen to, and buy. My official site is also now live, so it’d be great if you can check it out here. Thank you!