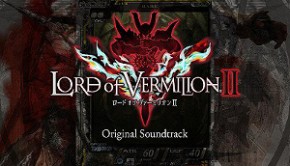 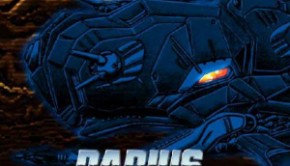 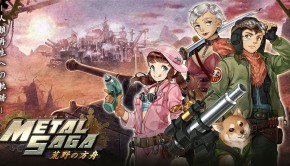 Basiscape has announced that they will release the soundtrack for their upcoming mobile game, Metal Saga: The Ark of Wastes from 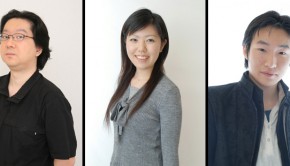 Spike Chunsoft have announced a tactical RPG called Grand Kingdom from Grand Knights History director Tomohiko Deguchi. It has been 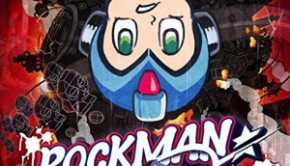 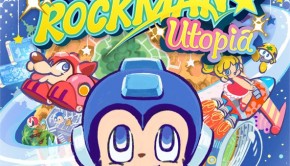