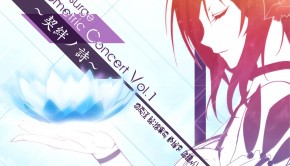 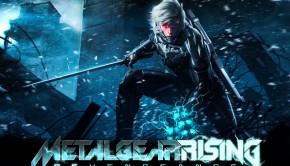 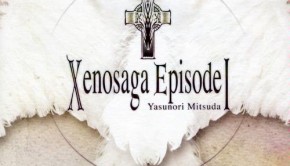 Commentary from composer Yasunori Mitsuda about the album production 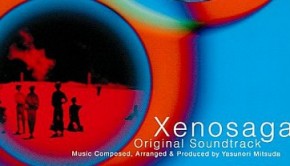 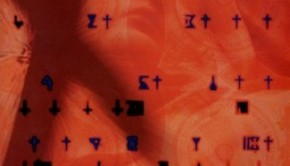 Commentary from composer Yasunori Mitsuda and interviews with the performers 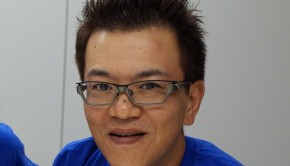 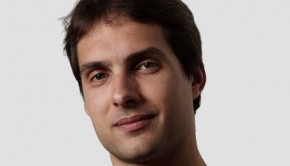 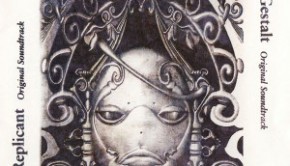