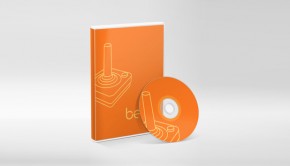 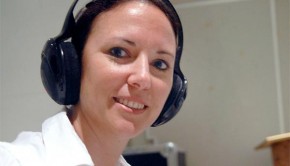 27 international game audio creators to be interviewed for documentary 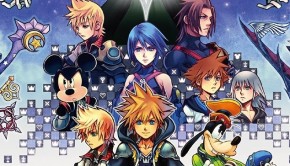 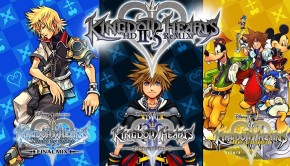 Square Enix have revealed that they will release a Kingdom Hearts HD 2.5 ReMix Collector’s Edition in Japan. The title 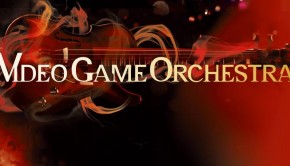