Browsing the "Tales of Asteria" Tag 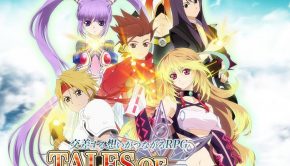 The mobile crossover game, Tales of Asteria, is to receive a soundtrack. The mobile game is a RPG that crosses-over