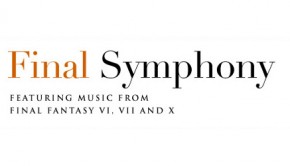 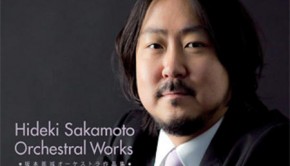 In recent years, Hideki Sakamoto has propelled his music production company noisycroak into one of the leaders in the games 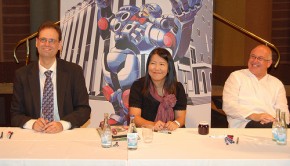 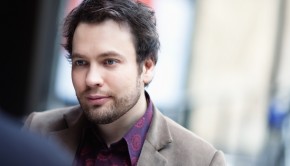 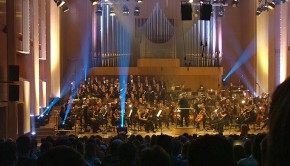