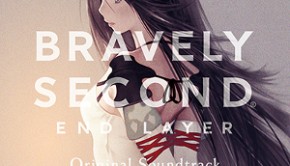 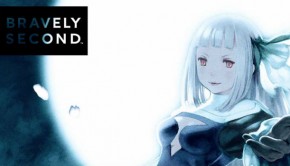 After Bravely Default sold over a million copies worldwide, Square Enix is currently deep into the development of Bravely Second, 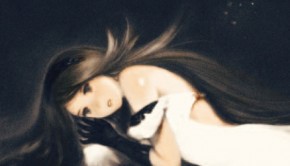