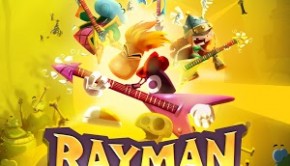 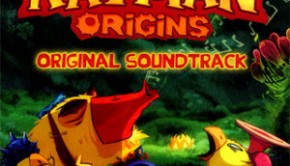 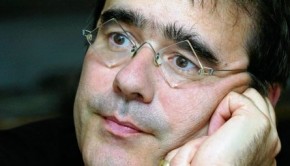 Christophe Héral is a French composer who has extensively worked in television and film. To overseas audiences, he is better