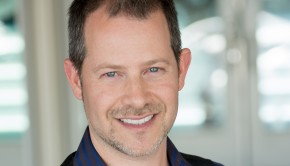 Mike Raznick is an exceptionally prolific musician, who has worked on close to 500 games, not to mentioned movies, trailers,