Browsing the "Prince of Persia" Tag 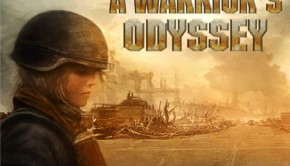 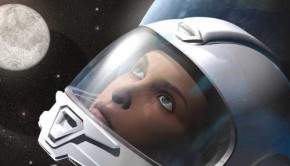