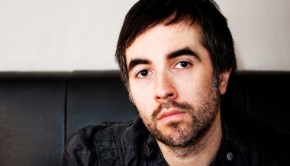 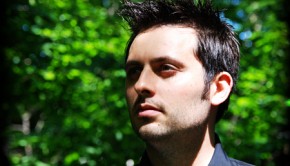 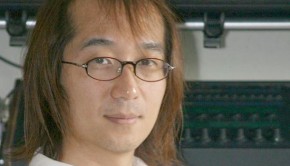 Osamu Kubota is a Japanese composer with a multifaceted career. The artist has made a major impact on the game 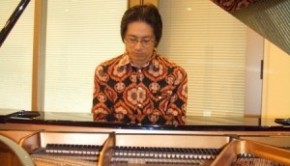 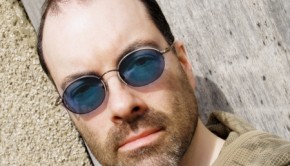 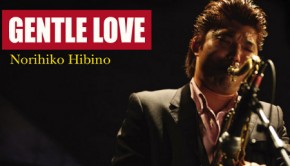 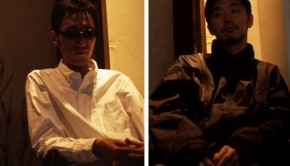