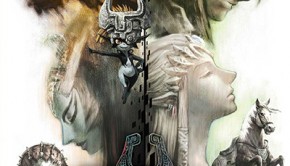 Ten years after the game’s original release, The Legend of Zelda: Twilight Princess will finally be receiving a fully-fledged soundtrack release on 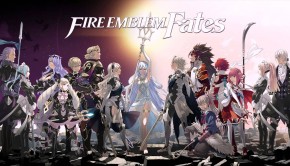 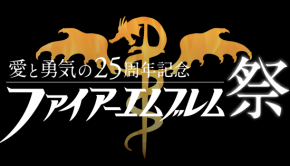 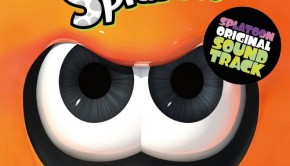 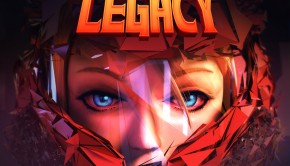 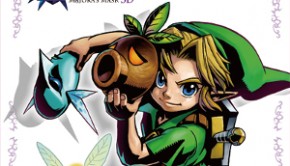 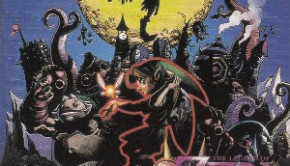 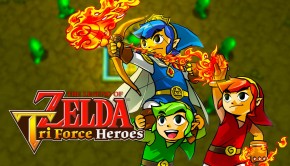 Ryo Nagamatsu single-handedly created the best Zelda soundtrack in years with The Legend of Zelda: A Link Between Worlds. Unsurprisingly, 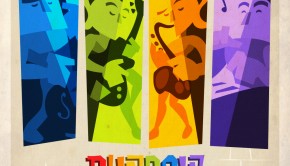 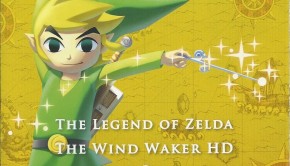 Giveaway of the Runbow Original Soundtrack

Giveaway of the energetic Runbow Original Soundtrack by Dan Rodrigues 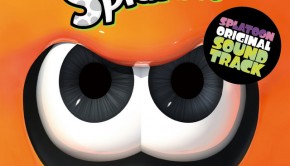 The critically acclaimed WiiU game Splatoon is seeing a 2-disc soundtrack release set for October 21, 2015, according to Famitsu. Titled Splatoon

Just ahead of its North American WiiU release, the soundtrack for the colourful platform racing game Runbow has released on Bandcamp. Composed 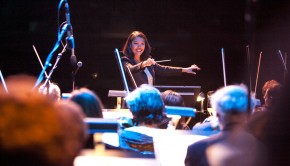 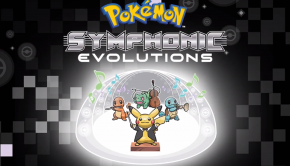