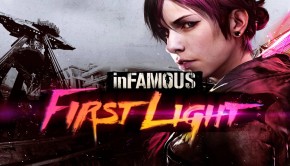 This week, Sony Computer Entertainment released the inFamous -First Light- Soundtrack on iTunes and other digital retailers. The album features 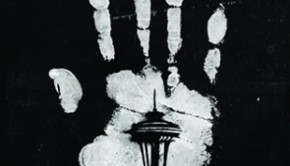 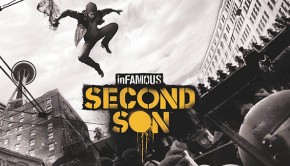 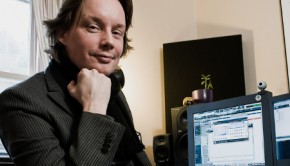