Browsing the "League of Legends" Tag 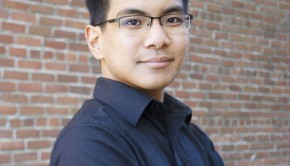