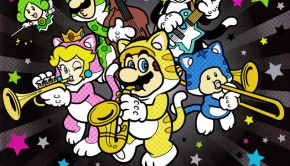 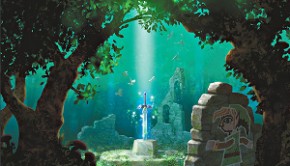 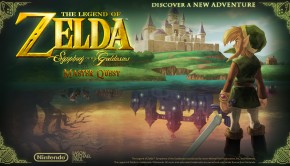 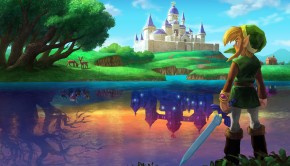 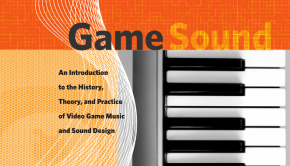 Album Title: Game Sound: An Introduction to the History, Theory, and Practice of Video Game Music and Sound Design Publisher: 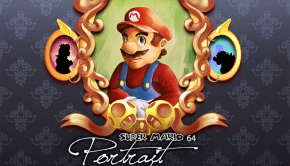 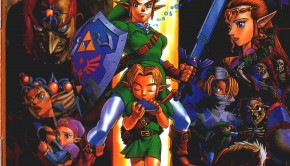 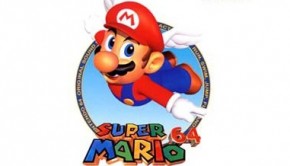